CBS Poll: Biden Leads by 4% in North Carolina and Has 1% Edge in Georgia

A newly released CBS/YouGov poll shows Joe Biden leading Donald Trump 48% to 44% in North Carolina and by 46% to 45% in Georgia.

Further good news is Cal Cunningham is leading Republican incumbent Thom Tillis in the crucial North Carolina Senate race by 48% to 39%.  Democrat Jon Ossof is only two points behind Senator David Perdue in Georgia, 43% for Ossoff and 45% for the incumbent Republican.

Among college-educated whites, fast becoming a key part of Democratic hopes everywhere, Biden has improved on Hillary Clinton’s 2016 figures by double digits in each state. In Georgia, where Trump still maintains a lead among them, the race partially hinges on whether this group continues to shift toward Democrats, further cutting into Trump’s margins.

Biden is doing very well with African American voters in both states. He also leads among those who did not vote in 2016 by 20%.

In Georgia, the survey asks many questions concerning the pandemic and the responses are generally negative for Trump and mixed for Republican Governor Brian Kemp. Trump’s handling of the pandemic is approved by 47% of the voters with 53% disapproving.

Those surveyed agree by 59% that the federal government could be doing more to fight Covid-19. Voters are closely divided by Kemp’s response with 49% positive and 51% saying it has been somewhat or very bad.

The news in North Carolina is a little worse for Trump but much better for Democratic Governor Roy Cooper. Voters disapprove of Trump’s handling of the pandemic by 57% to 43%. On the other hand, Cooper has the approval of 60% in his dealing with the coronavirus. 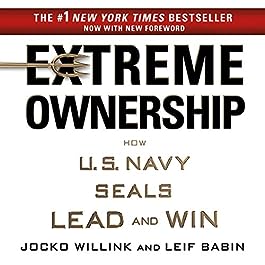