There's more involved here than words. “Islamist terrorism” is what you want to say when you talk about ISIS and al-Qaeda. They are properly “Islamist” because “Islamism” and “Salafism” are the names in English for the offshoots from worldwide Islam that spawned their movements. You can tell right off that the Islamists have departed Islam….

“Extremist Islamic Terrorists” An oxymoron. “Islamic” is the generic term for all things Muslim. Used properly it applies to practicing Muslims regardless of country, sect, race, or sex. The murderer, torturer, kidnapper, rapist psychopaths at ISIS/Da'ish would give their eye teeth to be Islamic. ISIS is not a part of the Koran/Quran based mainstream Islam…. 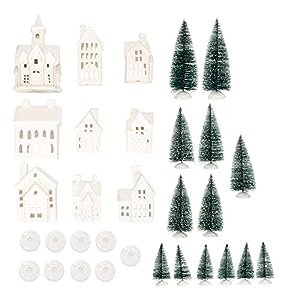