“According to sources familiar with aspects of the Mueller investigation, the special prosector has known for more than a year that Manafort visited the president of Ecuador in Ecuador — that the special prosecutor has been intensely interested not just in that meeting, but that meeting in terms of what it might mean in regard to Manafort, WikiLeaks, and contacts with Assange.

“There is no question, according to people familiar with some things that the special prosecutors know, and that has been confirmed by people who are close to Manafort, that he did indeed travel to Ecuador in the spring of 2017 to visit with the president, and that for more than a year Mueller’s investigators have been following up on leads emanating from that visit and what that visit portends and what it means and what kind of key it might be to understanding a relationship between Assange, Manafort, the campaign, and WikiLeaks, and whether or not such a relationship does exist.

“Among the reasons that this is so significant is it comes at a time when the president, since the midterm elections, has been, according to those closest to him, absolutely obsessed with the Mueller investigation and where it is heading.”

So it appears that Mueller has been playing Manafort and Li’l Donny like a fiddle. Who knows what he actually knows?

Or, to use another analogy, Mueller is a grandmaster chess player and Trump is rolling around in his playpen with the Monopoly race car stuck up his nose.

What a day. And it’s not even over yet. 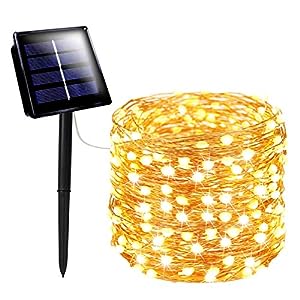