You know, every time I start to think that America has finally gotten itself just a little bit closer to being a non-racist society (and I know that it isn't yet, but we seem to be moving at a glacial pace in that direction), morons like these people rear their ugly heads and roar their filthy message.

I clicked on my YouTube bookmark and among the list of vids that my subscriptions presented was a really cool one from the ACLU explaining to people in Arizona and elsewhere their rights since the SCOTUS handed us their take on Arizona's highly-controversial immigration law, SB1070.

It's a very informative and completely-factual explanation of your rights when confronted with and confronted by a police officer.  I'd recommend it to everybody.  However, the comments got hijacked by a few white supremacists.  Real neo-nazi types.  I present you the vid itself and some of the filthy comments under the Fleur de Kos. 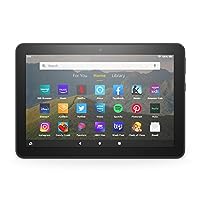