The person, Ron Raffensperger, exists. But he is not Brad's brother. James O'Keefe is not my brother, either. See how that works?— Brendan Keefe (@BrendanKeefe) December 30, 2020

“Just allow us to find the crime” pleads the president of the United States of America because he lost and therefore it had to have been a crime. Now it’s the courts the GOP the media the tech companies the minorities the former appointees the world…but not yet his donors..

At The Irish Times, the great Fintan O'Toole warns, “Stripped of direct power, [Trump] will face enormous legal and financial jeopardy. He will have every reason to keep drawing on his greatest asset: his ability to unleash the demons that have always haunted the American experiment—racism, nativism, fear of 'the government.'

“Trump has unfinished business. A republic he wants to destroy still stands.”

Donald John Trump is guilty of what Pennsylvania attorney general Josh Shapiro described a couple of weeks ago as “seditious abuse.” Shapiro was talking about that bizarre Texas lawsuit that attempted to overthrow election results in four other states so that Trump could declare victory in the 2020 election, but the charge could be applied to virtually every action on every day he has held office.

God bless the Supreme Court. The justices, whether liberal, moderate or conservative–including two appointed by tRump– honor the Constitution protecting our democracy from a would-be tyrant. https://t.co/Lw5vUyYTVn

“President Donald Trump lost more than an election last week. When he leaves the White House in January, he will also lose the constitutional protection from prosecution afforded to a sitting president.” About time!https://t.co/wsWO4AQ6hk

“I don’t want to see a crooked election.”

After Democrats and Republicans rejected President Trump’s suggestion to delay the upcoming US presidential election, he now appears to be casting doubt on the legitimacy of the November polls. pic.twitter.com/MOBZ4I5rau 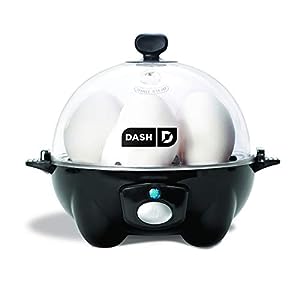