Today, I want to talk to you about Christy Smith, the absolutely amazing Democrat running in the May 12 special election for California’s 25th congressional district.

I’m also going to ask you to support her campaign. Let me explain why:

Special elections get a lot of attention, and special interest groups have pledged to put a lot of money into this race to help Christy’s opponent. We need to have her back.

I’m ready to work with Christy in Congress—can you chip in today to make sure she’s in this fight with us?

Electing hard-working women to Congress is the best thing we can do for a community, state, and country. Women put their heads down and get to work on the issues, cutting through the political rhetoric to take action.

Thank you for stepping up. 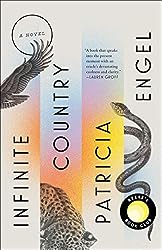 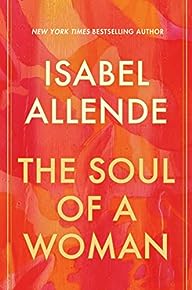