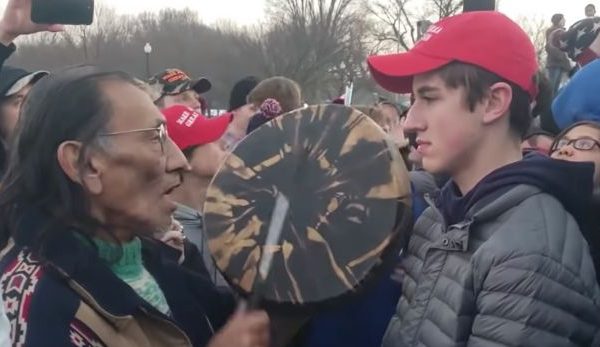 Probably more about legal fees since when you have to pay a PR firm to support your lawfare, there are a lot of expenses.

CNN agreed Tuesday to settle a $275 million lawsuit filed by Covington Catholic student Nicholas Sandmann over the network’s coverage of his viral encounter with an elderly Native American activist.

A CNN spokesman confirmed to The Washington Times that a settlement had been reached, but offered no details. The amount was not disclosed in federal court in Covington, Kentucky, according to Fox19 in Cincinnati.

The teen’s family filed lawsuits against CNN, NBCUniversal and the Washington Post over reporting on the January 2019 incident in which Nicholas was filmed standing face-to-face with Omaha elder Nathan Phillips as he played a drum on the steps of the Lincoln Memorial.

(22507)
$179.00 (as of May 22, 2022 07:16 GMT -04:00 - More infoProduct prices and availability are accurate as of the date/time indicated and are subject to change. Any price and availability information displayed on [relevant Amazon Site(s), as applicable] at the time of purchase will apply to the purchase of this product.)