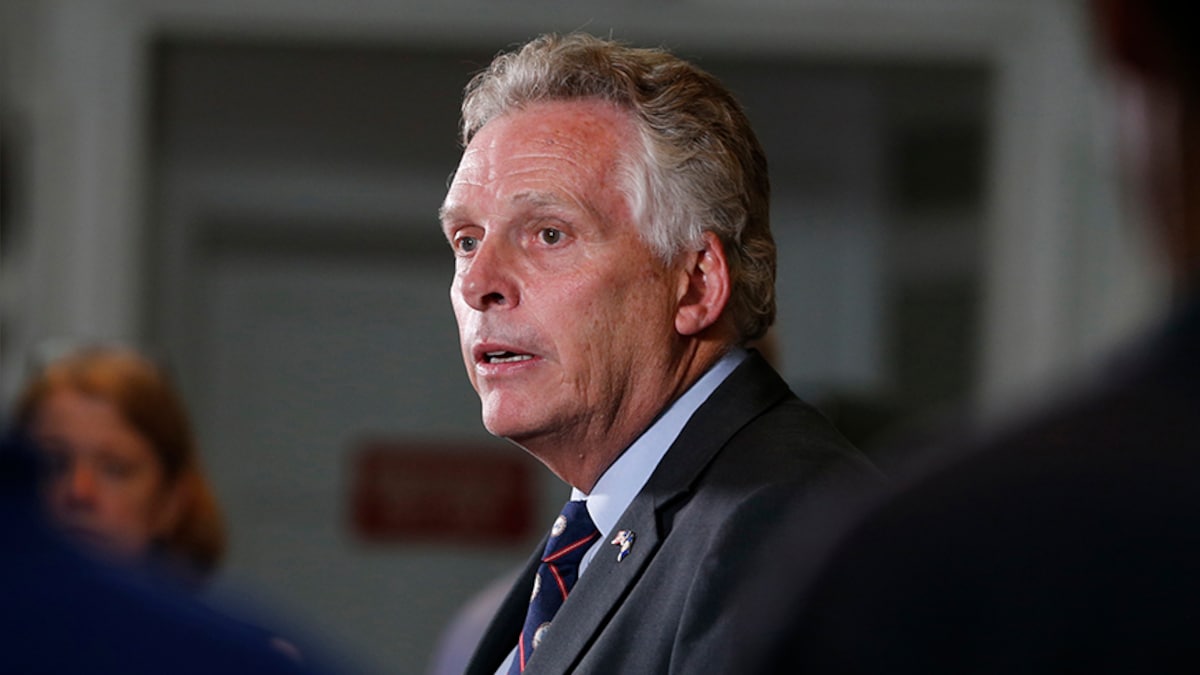 The freshly defeated Democratic nominee for Governor of Virginia, Terry McAuliffe, is a lousy politician. Let me preface the past statement with the admission that if I lived in Virginia, I would have wholeheartedly voted for Mr. McAuliffe over the new incoming Governor Glenn Youngkin. While McAuliffe lived in the past, trying his best to make Youngkin little Trump, he failed to rile up his base. He mistakenly addressed the Virginia electorate with logic that needed explanation against Youngkin’s illogic fueled by fear, racism, and anger.

First, let us not forget a significant factor in McAuliffe’s loss was historical. Ten of the last eleven incumbent president’s parties have lost the Virginia gubernatorial race. Mr. McAuliffe allowed himself to become kindling for the raging fires of unhinged and unsubstantiated anger.  In September, Mr. Youngkin’s campaign was fledgling and groping for answers, McAuliffe threw him a lifeline. During a debate, McAuliffe said, “I’m not going to let parents come into schools and actually take books out and make their own decision,” McAuliffe said. Had Terry McAuliffe stopped at that point, a case for his logic could have been made. Instead, McAuliffe’s wrong political instincts took over, and he continued, “I don’t think parents should be telling schools what they should teach.” Boom!

McAuliffe lit the fuse, and all Youngkin needed was to plant the device. His device was the Nobel Prize winner for literature, the late Toni Morrison. Youngkin took specific aim at her book, ‘Beloved.’ Her book, published in 1987, is a brilliant ethereal drama centered around the physical, emotional, and psychological ravages of an enslaved mother and her children. Besides the cowardly attack on a brilliant author no longer alive to defend her work, Glenn Youngkin’s mischaracterizations were meant to blow a dog whistle. Like most false attacks on the teaching of history—as a black plot, Youngkin’s winning calculation was to throw his lot in with the angry, the disaffected, and the bigots. Ineffectively Terry McAuliffe’s answer was, what about Trump? Democrats have a problem bragging about their accomplishments, where Republicans loudly brag about failure. McAuliffe allowed his association with President Biden and his successes to become negative. Meanwhile, Youngkin made the failed presidency of Mr. Trump—background noise—and instead harnessed the racial animus he fomented.

Mr. McAuliffe would have done well not to underestimate the politics of hate

One of the problems with the Virginia gubernatorial election and the recent drop in Mr. Biden’s poll numbers is the reluctance of Democrats to brag. McAuliffe relied on the public’s capacity to differentiate good works, fifteen-dollar minimum wage, and child care subsidies benefiting both the workers and service recipients from imagined riches. The constant harangue of Republicans for 50 years of making rich people richer and you will be better off has failed in practice as often as it has been preached. Democrats offer a bang for your taxpayer bucks, and Republicans are offering lottery tickets, buy-in, and maybe, just maybe, you will see a return.

Continue to VOTE for Change