I was watching CNN and MSNBC last night and I noticed for the first time in maybe my lifetime (and I’m old) the shows were dominated by Democratic politicians.  I figured they could not find anybody to defend Trump.  Then this morning I turn on CNN and they found somebody — a low level NYC Councilman.  Now I know Trump is from New York.  And most of the time the good “gets” don’t have much to say, but honestly I have never seen this before (unless it was about an obviously local issue). That is how far they had to dig to get somebody to publicly defend Trump. Hey Paul Ryan, you think he’s a great leader, step up man so this Councilman can take a breather.

Next, Trump’s barber (err, maybe not). No, the leader of Queens boy scout troop 413. I know CNN could get him (I think the cub scout pack leader is a woman, so that’s out). 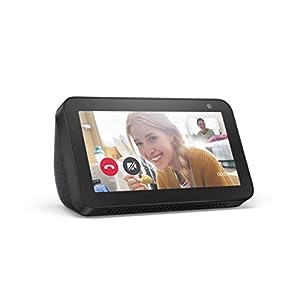