We are thrilled to announce that we are endorsing @ewarren to be president of the United States! pic.twitter.com/2eFWVnlqXNÃ¢Â€Â” EMILY's List (@emilyslist) March 2, 2020

The organization, which supports female candidates for office, announced its endorsement hours after it was reported Sen. Amy Klobuchar (D-Minn.), the only other top-ranking female presidential candidate, would be dropping out of the race. The group said in its endorsement that Warren has a “clear vision for how to build a better America, put power in the hands of people, and stand up for progressive values.”

“She will be a president with the plans and vision to build an administration for all Americans,” EMILY’s List tweeted.

“Warren is running for president ‘because that’s what girls do,’ and she has been an inspiration to women and girls across the country,” the organization added.

Let’s keep up the momentum for Super Tuesday! Click below to get involved: 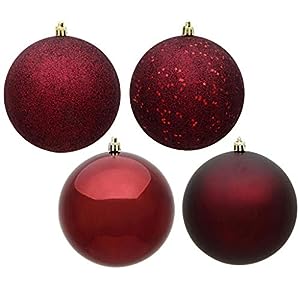