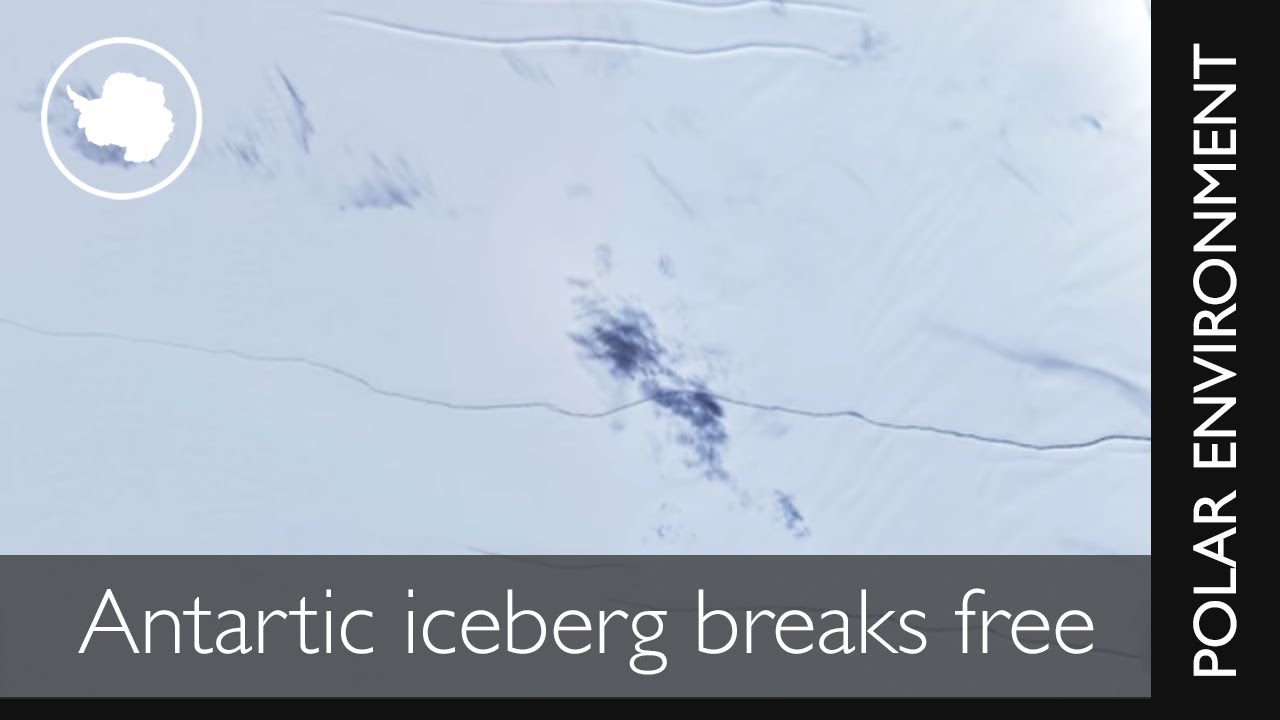 Nobody has reported on this discouraging news as of yet. The last news I saw on Larsen D was from June of 2020, when satellites revealed cracks on the massive ice shelf.

A-72 and A-73 were first spotted by Adrian Luckman of Swansea University, and confirmed by USNIC Ice Analyst Chris Readinger using the Sentinel-1A image shown below.

Iceberg names are derived from the Antarctic quadrant in which they were originally sighted. The quadrants are divided counter-clockwise in the following manner:

When first sighted, an iceberg’s point of origin is documented by the USNIC. The letter of the quadrant, along with a sequential number, is assigned to the iceberg. For example, C-19 is sequentially the 19th iceberg tracked by the USNIC in Antarctica between 180-90E (Quadrant C). Icebergs with letter suffixes have calved from already named icebergs, where the letters are added in sequential order. For example, C-19D, is the 4th iceberg to calve off the original C-19 iceberg.