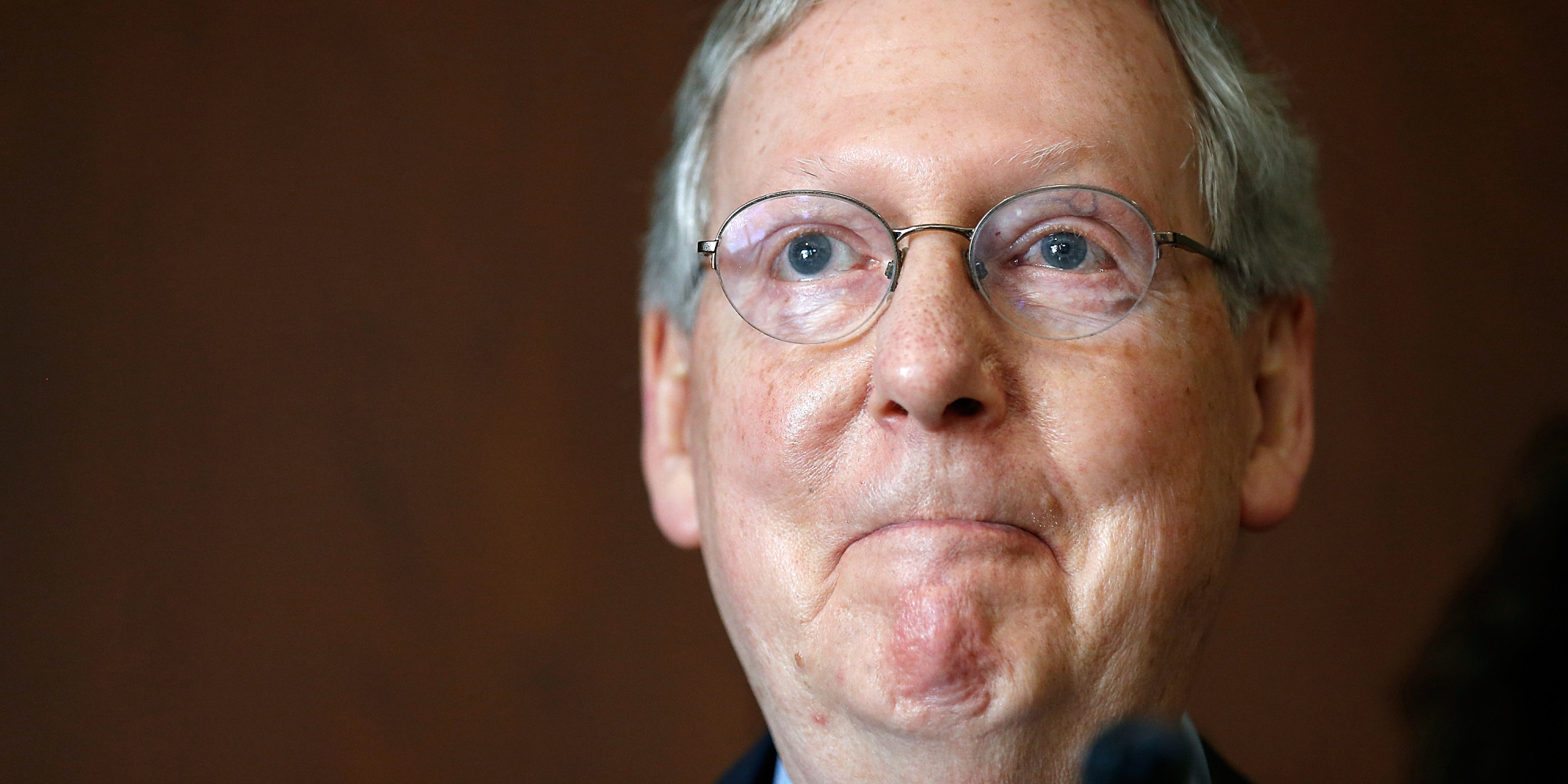 Anyone who believes that they can make peace with Republicans like Mitch McConnell and his ilk is dreaming. Tacking to the mythical center is tantamount to capitulation.

One cannot reach ideological Republicans because it is not about wrong or right. It is solely about getting their way. They are only concerned about their wealth and ideological maximization at all costs. The rendering debris is immaterial to them.

If one doubts the former, watch how Senator Mitch McConnell and Sean Hannity mock President Obama on the sly pointing out that his judicial appointments were purposefully stymied.

McConnell & Hannity laughing at what he did to Obama

Repairing the damage will not be easy. It will take concerted wins by progressives cycle after cycle to rebalance the courts away from incompetent corporate and ideological hacks. We have capitulated for too long and the results are in full view for all to see.

(32705)
$348.00 (as of May 16, 2022 02:32 GMT -04:00 - More infoProduct prices and availability are accurate as of the date/time indicated and are subject to change. Any price and availability information displayed on [relevant Amazon Site(s), as applicable] at the time of purchase will apply to the purchase of this product.)