I am not a Biden fan by any stretch of the imagination. He falls ahead of Tulsi Gabbard in terms of who I would vote for in a primary, but that’s about it. But I can’t help feel sorry for the guy. It feels like his natural allies have knives out for him with no logical end-game in mind. Bloomberg made a big thing about putting paper in in Alabama. He just put them in in Arkansas. I heard on television that he is planning to work these states hard (with his money won’t be that much sweat). This is exactly where Biden was planning to make hay and save his campaign. This has become his whole strategy. Let’s be honest, with stop and frisk in his past Bloomberg gets about zero Black vote. So all he will do is siphon off the white moderate-conservative vote from Biden, possibly really eating in to his vote total. That leaves the young Black vote and the progressive vote (what there is of it) with Warren or Sanders (I believe only one will be serious at the time). After losing Iowa and New Hampshire (yes, I saw the last poll. Kind of an outlier right now) Joe cannot afford to eek out victories (or even lose these states). Bloomberg won’t get enough to be serious.

Is Bloomberg a secret progressive. Does he actually want Warren and Sanders to win but doesn’t want to say so because there go his party invitations. I am really, really confused. 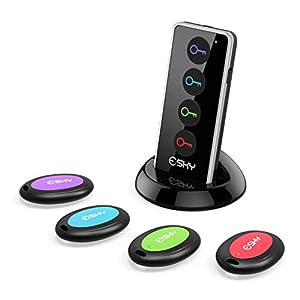