Bloomberg’s advisers have identified Wisconsin, Michigan, Pennsylvania, Arizona, Florida and North Carolina as the six states that will decide the electoral college winner this year. Staffers in each of those states have signed contracts through November to work on the effort.

Having spent half a billion dollars on the primaries on his own effort to win the nomination, Bloomberg’s continued effort may provide considerable help in electing Democrats up and down the ticket.

Hopefully, the list of states will expand to other key states that may swing the Senate, especially Georgia, Iowa, Kansas, Texas, and Montana. Maybe… even… Kentucky. Regardless, the millions Bloomberg appears ready to pour into WI, AZ, MI, PA, NC, and FL may free up funds that Democrats can now channel into other critical contests.

Bloomberg, who served as mayor of New York City as a Republican and Independent, won relatively few votes for the hundreds of millions of dollars he spent on his own campaign. Many Democrats felt he was trying to buy their votes. Keeping his organization separate may allay somewhat fears he is using his political activities to benefit himself.

According to the Post story, ridiculing Trump is an important motive for Bloomberg to continue the effort.

The moves come as Bloomberg has continued to taunt Trump on social media, releasing a video Thursday on Twitter that cut together a number of clips in a way meant to mock Trump’s claims that he would win the White House, hold the Senate and take back the U.S. House.

“We are not going anywhere. We will haunt your dreams. We are in your head,” the video declares by splicing together clips from movies, television shows and music videos. “Starting today, and every day after that, every morning, every night, we will be here watching you, always watching, making sure everyone one knows what a disaster you are.” 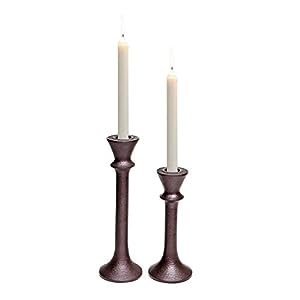