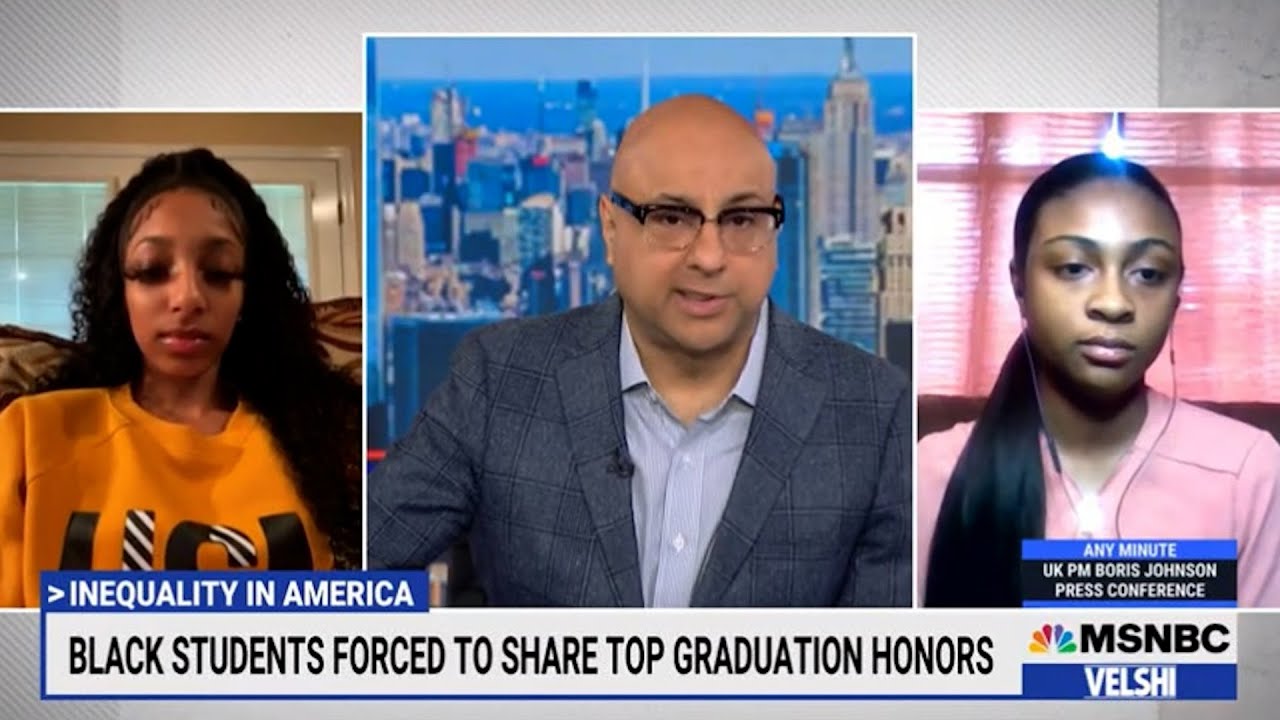 Ikaria Washington and Layla Temple did what they were asked to do. Following the rules, taking difficult classes made them valedictorian and salutatorian. There was great coverage by Ali Velshi.

Mississippi’s West Point High School denied them the sole winners of the awards. It forced Ikaria and Layla to share the valedictorian and salutatorian awards with two undeserving students, Emma Berry and Dominic Borgioli.

So what was the pretext for stealing these young women’s glory? Here it is from the New York Times article.

At issue was just how to calculate who the top two students were. Ikeria and Layla won based on a calculation of quality point average or Q.P.A., a system of calculating grades that gave extra weight to advanced placement and dual credit courses. But, it turned out, Dominic and Emma were the top two finishers based on unweighted grade point average.

I wrote many times that America is but a faux meritocracy. As a business owner in the technical field, the hoops I have had to go through, from banking to contracts to just getting information was astounding. But I am a grown man, and for the last several decades, I smiled, persisted, and continued to try to make a difference.

But when it continues to happen to our young ones, it hurts. Many of my friends get pissed when I say ultimate success in this country requires that you are chosen. You see, they think it diminishes or disrespects their abilities. It does not. It admonishes our fraudulent economic system.

In my new book, “How to Make America Utopia,” I point out the meritocracy fallacy. These two young women were meritorious. That it was so easy to diminish their accomplishments proves much. At some point in time, we must get past this aberration.