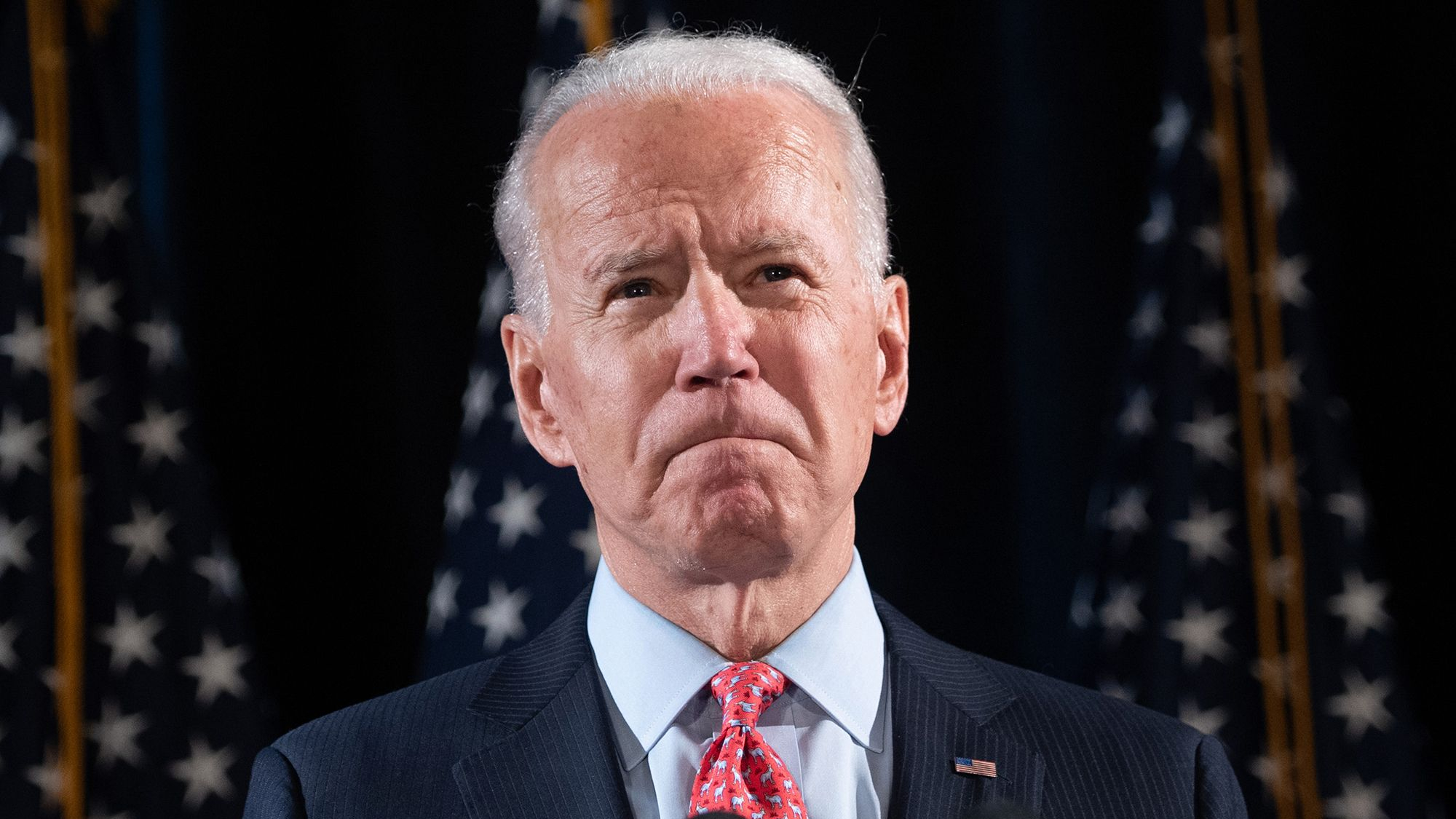 The Center for Disease Control reports that 115.7 million total vaccinations for Covid-19 have taken place in the US as of yesterday. Joe Biden had called for 100 million shots in his first 100 days, but about 20 million of the reported 115.7 million took place under his predecessor. Between today’s vaccinations and those not yet reported from the last couple of days we may have already reached Biden’s goal or will tomorrow, which is 58 days from Biden taking office.

Also the CDC reports 151.1 doses of the three approved vaccines have been delivered meaning the rate of 2.3 million vaccinations per day or more can continue. The possibility of 200 million vaccinations in Biden’s first 100 days is starting to look feasible, maybe likely.

Nearly 23% of the total US population has now received at least one shot. Some 29.2% of adult US residents have received at least one dose. The number of those over 65 years of age who have been jabbed is now 66.8%. It is starting to look like at least 75% of the oldest Americans will agree to be vaccinated. Vaccine refusal may be fading somewhat, but it is certainly not gone.

Among the states, Alaska and New Mexico lead the way with Georgia and Alabama performing the most poorly.

Here is the schedule for delivery of the currently approved vaccines:

Information from Israel shows that Pfizer’s vaccine is working slightly better than thought. Moderna’s and Novavx’s also living up to expectations. J&J and AstraZeneca are also  effective at least against severe Covid.

Although clinical testing put the vaccine's effectiveness at 95%, real-world results from Israel suggest the vaccine could be at least 97% effective two weeks after the second dose. The firms are also testing a third dose of their original vaccine as a booster shot, and are working to update the vaccine to target the concerning strain first identified in South Africa…

Moderna's vaccine was 94.1% effective in clinical testing. Johnson & Johnson's (JNJ) single-shot vaccine was 66% effective. In a recent Phase 3 test,  Novavax (NVAX) said its double-shot regimen was 96.4% effective against the original viral strain that causes Covid-19. AstraZeneca (AZN) has said its coronavirus vaccine was 70.4% effective, on average.

The death was announced in a statement by Tanzanian Vice President Samia Suluhu Hassan, who cited “heart complications” as the cause. There had been earlier unconfirmed reports from opposition leaders, which Mr. Magufuli’s government denied, that he had been hospitalized in Nairobi for covid-19. He was last seen in public on Feb. 27.

Looking for an Appointment? Try these links: