The historian George Santayana wrote “Those who cannot remember the past are doomed to repeat it.” Understanding this phrase is not so much in the words as in the context. Santayana was a historian but he was also a pragmatist. He believed the role of history was in solving current problems. He was in debate with another (perhaps the most famous) pragmatist of his time, John Dewey. Dewey made the argument that the study of history is dangerous outside of modern contexts because individuals will twist and re-interpret history to meet their needs. In some ways Santayana agreed with this, but he also wanted to argue that the study of history was important for Pragmatic reasons. You need to go back, to really understand what happened in the past, because while you will not face the same problems you will understand human nature and the way they deal with those problems. One generation cannot learn from the previous generation.

Biden it seems is going to keep Christopher Wray as FBI director. Wray is a Republican. If you go back in history you will find instances that, when push comes to shove, Republicans in difficult circumstances will first look to appease Republicans. There is James Comey of course. In spite of the press’s continuous redemption tour for Comey, he was a major reason Trump was elected president, to appease Republicans. But of course you can go back to one of the worst of all Republican Daddies, the one who started much of what we are going through now, Louis Freeh the FBI director during the Clinton administration. Everybody assured us he was a “straight shooter.” He did everything he could to undermine the Clinton administration.

So from a Pragmatic sense what does history teach us? There is no such thing as a straight shooter. The Republican mind-set is to appease Republicans. Yet democrats seem incapable of learning from the past. We cannot learn from previous generations and are therefore a society that cannot progress.  There is a very good chance, just based on history, at least as espoused by Santayana, that this will not end well. And in ten or twenty years a Democratic president will pick another Republican Daddy. 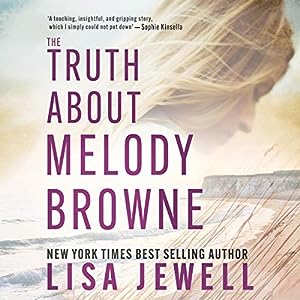