This is how a mensch behaves: CNBC has just reported that Joe Biden expected to attend George Floyd funeral, family lawyer says

Former vice president Joe Biden is expected to attend the funeral next week of George Floyd, the black man who died at the hands of a white Minneapolis police officer, a lawyer for Floyd’s family said Tuesday.

The lawyer, Ben Crump, said Floyd’s family will hold the funeral in Houston, Texas, on June 9, after holding memorial services in Minneapolis on Thursday, and another memorial in North Carolina on Saturday.

The Biden campaign hasn’t confirmed this yet; I will monitor and update as I learn more. CNBC asked the lawyer if Trump has been invited, but has received no reply so far (whether they are laughing or screaming is not known). 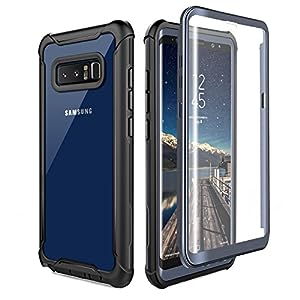