We are about to enter the most critical stretch in the most important year of our lives. There are only 25 days until early voting begins in Texas and 46 days until Election Day. The most defining election for this country is weeks away.

If we give these next 46 days everything that we’ve got — not just registering and voting and donating and liking stuff on Twitter, but actually doing the hard work of contacting Texas voters directly — here’s what we will win:

I know you want to do your part. I know that on election night you want to look back on these days not with regret but with pride because you gave it all you had.

Here’s your chance: sign up for a phone banking shift today with ten great Texas State House candidates. I'll be there, too.

We’ve called a lot of people over the last few months — over four million, to be exact. But we could double that number if more volunteers step up and joined this effort, Sam. And when that happens, our chances of winning the Texas House, the U.S. Senate and the White House dramatically increase.

Looking forward to seeing you on these phone banks,

Click here to RSVP for the September 21st phone bank.

Click here to RSVP for the September 23rd phonne bank. 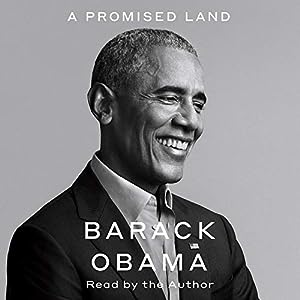