The good news is that voters will now have more time to cast their ballots safely. Early voting for the November general election will now begin on October 13, instead of October 19, with the early voting period still ending on October 30.

But the bad news is that this extension throws off our plans to flip the State House and stop Trump's second term. Our success is dependent on reaching out to every single Democratic voter in Texas before they have a chance to cast their ballots. Voters can now cast ballots six days earlier than we'd initially planned for — meaning that's six fewer days that we have to reach voters on the phone before it's too late.

We've said from the start that it's going to take all of us reaching out, starting now, to win in November. And now with this early voting extension, that's never been more true. So, can we count on you to donate a couple hours of your time to call Democratic voters across Texas next week — before it's too late?

So much is at stake this election, Sam. We need to work together and give it our all to elect a Democrat majority into the State House and stop Trump forever in November. We hope you'll join us to do your part. 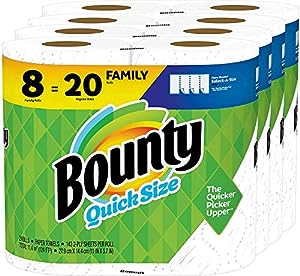