I’m excited to invite you to one of the biggest voter turnout efforts ever. On October 12th, the last day before Early Voting begins in Texas, we will attempt to call more than one million Texas voters to make sure that they have a plan to vote in the most important election of our lives.

Of course, we’ve named it Calling Texas: The Million Voter Phone Bank and we want YOU to be part of it.

If the country comes through for Texas on this day, then Texas will come through for the country on election day. RSVP for Calling Texas: The Million Voter Phone Bank today and pick up a phone bank shift (or two or three)!

What I mean by that is, if enough of us make phone calls on October 12th to registered Democrats in Texas and help them turn out to vote, then those voters will on November 3rd:

If you are frustrated, distressed, anxious or depressed about the election… the state of our democracy… or the future of our country… we have the antidote for you. Registering, voting, donating, Tweeting — all that is important. But nothing beats talking to your fellow Americans in order to help them make a decision to vote. It cuts through the noise, the TV ads, the social media chatter and gets to the heart of what makes a democracy work. It’s the tough, necessary work that wins elections, and this is a golden opportunity for you to take part in it.

I’ve done some serious campaigning in my life. Knocked on tens of thousands of doors, held thousands of town hall meetings, and visited with people in every one of the 254 counties of Texas. But I’ve never done anything quite like this.

I’d love to have you join me on the 12th and be part of making history. Our country is counting on us.

Let’s get after it, 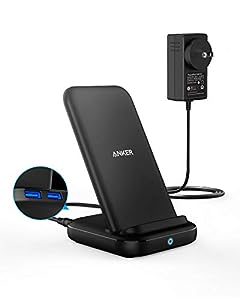