Bernie Sanders Pushes Back Against “Corporate Wing of the Democratic Party”

Original diary title was click-bait, needlessly inflammatory and did not accurately reflect the contents of the diary.

As someone who supported Bernie Sanders’s failed 2016 presidential bid, I find it disheartening to see Bernie trying to smear Elizabeth Warren via Twitter:

The cat is out of the bag. The corporate wing of the Democratic Party is publicly “anybody but Bernie.” They know our progressive agenda of Medicare for All, breaking up big banks, taking on drug companies and raising wages is the real threat to the billionaire class. https://t.co/zimci7JRO6

Elizabeth Warren is not a corporate stooge. Bernie loves to talk about “our progressive agenda of Medicare for All, breaking up big banks, taking on drug companies, and raising wages”. Guess who also supports all of those things? Elizabeth Warren! I would never shame anyone who supports a different Democratic presidential candidate than I do, but, unlike Bernie, who is completely incapable of reaching out to anyone who isn’t a Bernie loyalist, Warren is advocating for progressive values from a position of strength. The more that Americans learn about Elizabeth Warren’s plans to bring real change to advance social and economic justice in America, the more they like her.

Bernie knows better than this, and it’s disgusting to see him smear Warren. I’m proud to support Warren’s presidential campaign. 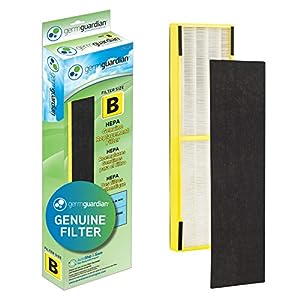