Much as Donald Trump joked that the specter of STD infection during the ‘70s was his own personal Vietnam, Attorney General William Barr is convinced war is hell — and on par with covering up the (alleged) crimes of a scofflaw president.

In a speech at the FBI academy yesterday (where they train young patriotic Americans how to spin special counsel reports, I suppose), Barr said this:

AG Barr: “As we've been watching the coverage of June 6, 1944 D-Day, I had the thought that my arrival this time felt a little bit, I think, like jumping into Sainte-MÃƒÂ¨re-ÃƒÂ‰glise on the morning of June 5, trying to figure out where you could land without getting shot.” pic.twitter.com/D36xU0uYSj

Allied paratroopers landed in Sainte-Mère-Église during the D-Day invasion and suffered heavy casualties. Barr landed in the Justice Department in February and proceeded to butcher the truth.

Not exactly the same thing.

Naturally, Barr never saw what real war looks like. Maybe he plays Call of Duty. Or Burger Time. Watching those hot dogs get crushed by sesame seed buns can be pretty harrowing, after all. But, again, not the same thing.

Then again, these hooligans have no respect for anything but beer, bucks, and blastocysts. 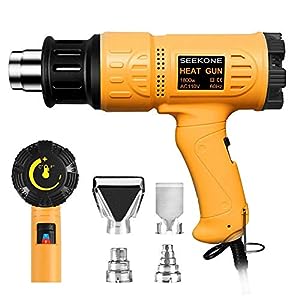