Multiple independent polls show Democrat Mark Kelly pulling ahead of GOP Senator Martha McSally in Arizona — he has a real shot at flipping this seat!

Republicans are terrified of losing their Senate majority, so they’re going all-in to protect McSally and this GOP Senate seat:

Mark Kelly needs our help right now to fight back. Rush a donation to support Mark and our efforts to take back the Senate.

At his rally in Arizona, Trump spewed blatant lies about Mark, saying that he “wants to raise your taxes, open your borders, give away free healthcare to illegal immigrants and he wants to obliterate your Second Amendment.” He then gave Martha McSally his “complete and total support and endorsement.”

This race is one of our best chances of flipping a Senate seat. But Mark needs to be prepared for attacks like these and any more that come his way if he’s going to win.

We need fighters like Mark in the Senate to put the people of Arizona first — by protecting health care, enacting common sense gun safety laws, keeping promises to veterans, and more.

Mark Kelly and his team need to know we have his back. Chip in now so Mark can fight back against Trump and the GOP’s attacks. 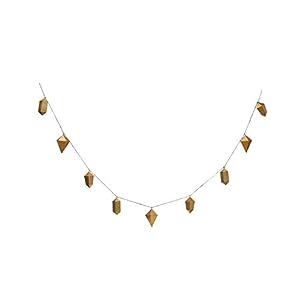