A new poll out of Arizona has my friend, Mark Kelly, down by two points in Arizona’s must-win Senate race.

This news comes after massive outside spending by Mitch McConnell and GOP dark money groups. Mark needs our help to keep his ad up on the air and close the gap. Can you make an emergency donation today?

Click here to rush a donation to Mark’s campaign today to ensure he can fight back.

I’ve known Mark for well over a decade—his wife, Gabby Giffords, and I met as freshmen Congresswomen back in 2006. I count our friendship among the greatest blessings of my time in Washington.

A retired Navy combat pilot, engineer, and NASA astronaut, Mark is one of the smartest, steadiest and most dedicated people I know. I’ve watched him face the unimaginable, after Gabby was shot and nearly killed at a “Congress on Your Corner” event near Tucson in 2011, with unwavering strength and grace.

And I’ve watched him fight alongside Gabby for commonsense, bipartisan solutions to prevent gun violence, bringing the voices of veterans, law enforcement, and gun owners to the movement.

That’s the kind of leadership we need in Washington.

Meanwhile, Mark’s opponent, Sen. Martha McSally, is in Trump’s back pocket, voting with him 95% of the time. That’s not sitting well with Arizona voters: The Hill ranks Sen. McSally among the five most vulnerable Senators in 2020. He can win this race, with your support.

Please, help me raise $15,000 for Mark’s campaign by midnight tonight. Any amount you can give will help us get there. Here’s the best link: secure.actblue.com/donate/ots_kelly 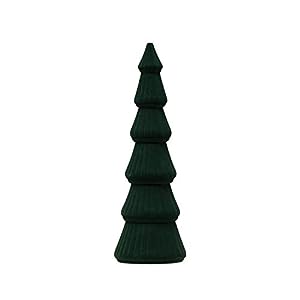