AZ, IA, ME & NC-Sen: Data For Progress Poll Has Democrats Leading In All Four Races

The surveys also show former Vice President Joe Biden leading against President Donald Trump by 10 percentage points in Maine, with smaller leads in North Carolina and Arizona. In Iowa, Trump is polling at 46% of the vote and Biden is at 45%.
Data for Progress argues that its data shows all four Democratic candidates should put the fight against climate change at the center of their campaigns, saying that the message can appeal to swing voters with little downside. Republicans have a 52-48 advantage in the Senate, but Democrats have targeted six GOP-held seats as they seek to win control of both houses of Congress in November.
“To retire Mitch McConnell as majority leader, candidates in key Senate races must embrace a bold climate agenda around strong clean energy standards, robust federal investment, and centered in justice,” said Jamal Raad, a former top aide to Washington Gov. Jay Inslee who co-founded the advocacy group Evergreen Action. “Democratic candidates must take it to Trump and Senate Republicans on their weakest issue.”

Let’s keep up the momentum and flip both the Senate and the White House. Click below to donate and get involved with Biden, Kelly, Greenfield, Gideon, and Cunningham’s campaigns: 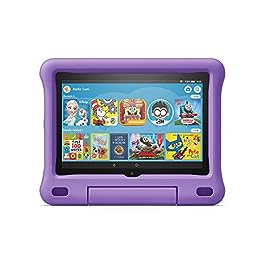