52 Republican Senators turned their backs on millions of patients across the country and sided with President Trump and his harmful rule that jeopardizes health coverage for people living with pre-existing conditions.

Unfortunately, we’ve seen this before. Again and again, the Senate GOP has proven that we can’t count on them to stand up and defend protections for patients with pre-existing conditions.

If we want to win the health care fight, we need to elect Democratic Senators across the country and take back the Senate. Are you in, sam? Pitch in $8 right now to support Democratic candidates in Arizona, Colorado, Iowa, and Kansas.

John Hickenlooper, the former governor of Colorado, is running to unseat Republican Cory Gardner in what will surely be one of the most tightly-contested races in the country.

In Iowa, Theresa Greenfield is mounting a serious campaign against Republican Joni Ernst.

And in Kansas, Barbara Bollier is already seeing incredible momentum in her race to replace Republican Pat Roberts and help Democrats take back the Senate in 2020.

The only way to truly end the attacks on protections for people with pre-existing conditions is for Democrats to take back the Senate next year.

Can these Democrats count on your support as they fight to flip the Senate and win this crucial health care fight? Contribute $8 to Mark, John, Theresa, and Barbara now. 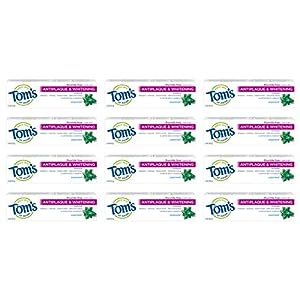