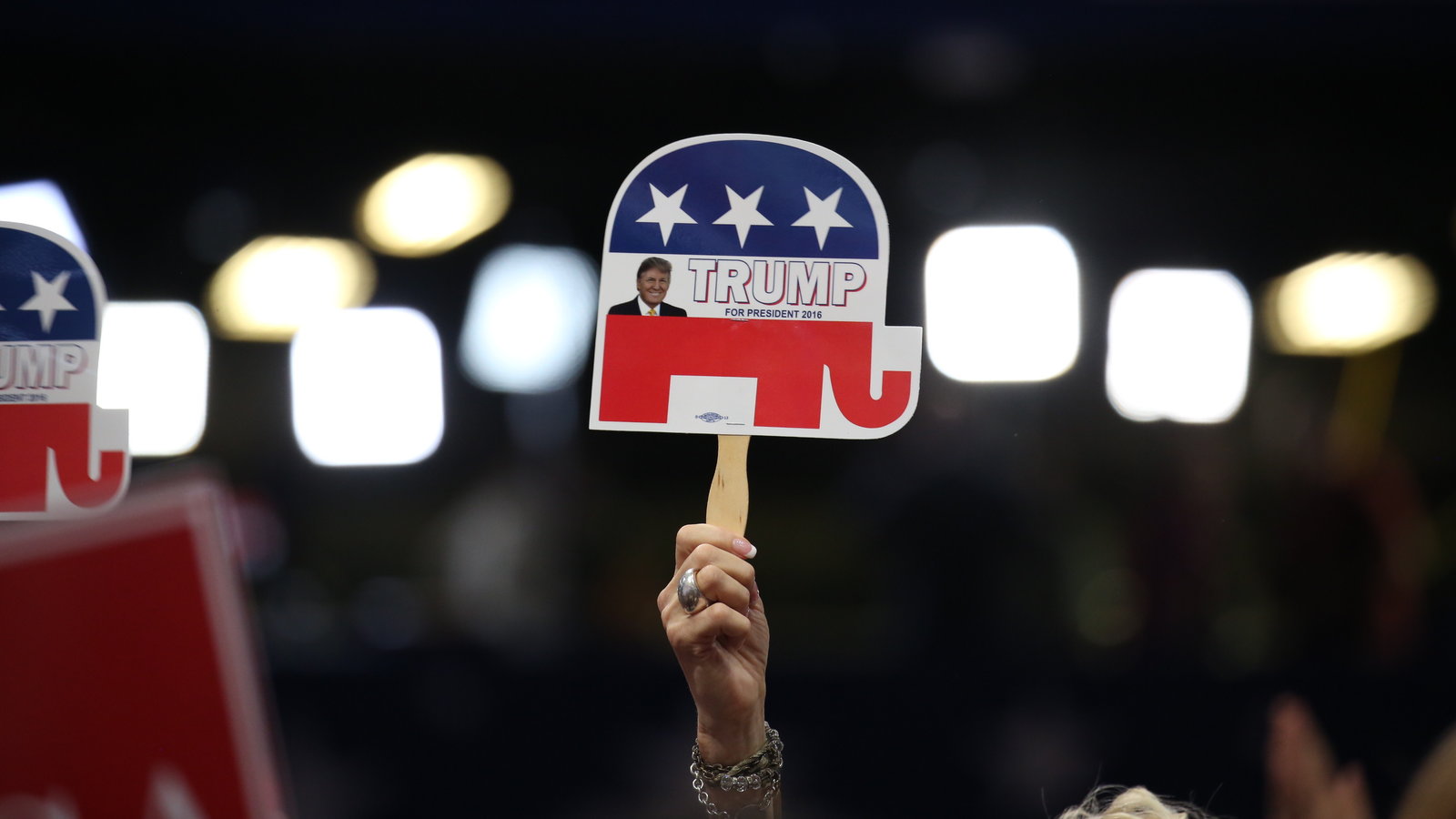 Again, the invasion and war crimes in Ukraine demonstrate how the GOP is habitually wrong. Whether it be something as serious as our southern neighbors trying to escape the same types of violence and death in El Salvador and Honduras—like women and children in Ukraine, or if a green M&M has lost its sexy. Voter fraud, CRT, and so-called “cancel culture” are arenas where the GOP makes up the rules and manufactures an outcome. As the Russians make their way into the heart of Ukraine, committing as many war crimes as tolerated along the way, the Republicans will repeatedly light the gas lanterns beneath President Biden, saying this would not have happened under Donald Trump.

Donald Trump spent the better part of his presidency trying to destroy the reputation of NATO and accusing the NATO nations of exploiting the U.S. financially and militarily. The Big Lie(s) are tactics used by both Putin and Trump. Putin entered Ukraine on the heels of his Big Lie of denazification and Russian genocide. Trump’s Big Lie [election fraud] was meant to divide Americans, paving the road for a faster route into fascism. Had Trump succeeded, the Russians would have taken Ukraine without any resistance from the United States. Republican voices condemning Russia, like Senator(s) Marco Rubio and Lindsey Graham—out of fear—would have conceded the point to Trump and his propaganda media.

When it comes to so-called “voter fraud,” the GOP attacked voters and created a solution searching for a problem. Two voter rights measures are languishing in Congress to help solve potential issues, but the GOP thought it better to demonize voters of color as cheaters. Instead of encouraging the last election’s record participation, Republican legislatures are purging voter rolls, making it harder for the elderly and infirmed to vote by mail and encouraging unofficial poll watchers to show up armed. Texas has recently challenged over 100,000 potential voters, many in predominantly districts of color. Study after study has proven that in-person voter fraud is a fallacy. Republicans have determined that choosing their voters, not voters choosing their representation, is the only way to win.

The GOP is on a quest to disappear history. They have gotten it into their heads that there is no problem if history and truth no longer exist. In pursuit of that, they have pitted parents against teachers, parents against school boards, and parents against great literature. Primarily white parents are raging against a myth. Critical Race Theory has been conflated with the historical racist past of America—describing it as psychological torture for white children. CRT is a college-based law course meant to examine the effects of race on the law. It has been bastardized for racist effect by the likes of Christopher Rufo, who labeled his false premise “cult indoctrination.”

The fear, the racism, the thirst for fascism finally manifested itself into something America had not seen since the British attacked the Capitol in 1814. With the encouragement of millions who subscribe to the Big Lie, the insurrection by the thousands who attacked America’s citadel of democracy, the U.S Capitol building, are the chickens coming home to roost. Acceptance of lies and ignorance are never a defense, just another form of enslavement.

(22378)
$179.00 (as of May 20, 2022 05:35 GMT -04:00 - More infoProduct prices and availability are accurate as of the date/time indicated and are subject to change. Any price and availability information displayed on [relevant Amazon Site(s), as applicable] at the time of purchase will apply to the purchase of this product.)