Whether you live up north or down state in Michigan, one of the most interesting aspects of the 2014 election that barely anyone's talking about is the split in the Republican big tent. And by split I mean yawning Hell's Canyon-deep chasm (Hell's Canyon is on the Idaho-Oregon border. I mention Idaho for a reason). 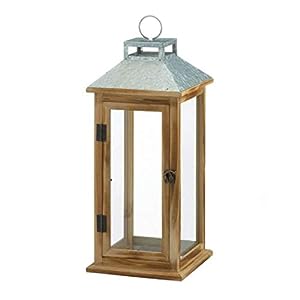