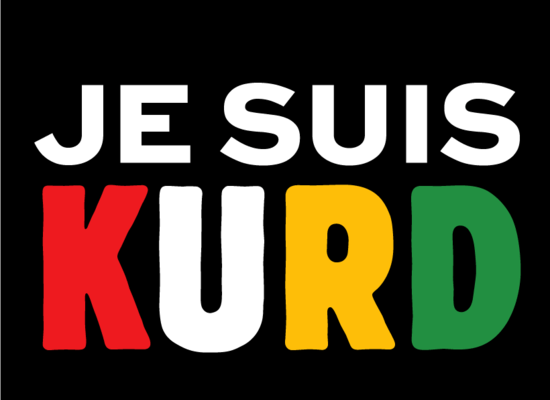 Joe Walsh, who we’d known in 2015 as a Tea Party reactionary, evolved ever slightly as he’s trying to run for POTUS in 2020.

Never-Trumping is a strange notion. Trump thinks it’s a synonym for anyone against him, when it is more about Republicans or conservatives who oppose Trump.

To be honest, IÃ¢Â€Â™m more comfortable with Walsh as a Never Trumper than I am with, say, Bill Kristol. https://t.co/TAo5SolL29

There are many evolutions for Never-Trumpers, and in some cases those pundits’ rhetorical positions are useful in media frames that resist the endless stupidity of the Trump regime. There have been even a couple of Republicans who have left their party. However Bill Kristol and rap are a bit over the edge.

When he told you who was was, believe him the first time. pic.twitter.com/i3urqyXuCJ

Russia wants for Ukraine to reincorporate the separatist regions as part of a federation, giving them broad autonomy, i.e. leaving two Russian puppet regions in Ukraine, giving Moscow a permanent lever to block the country from joining NATO or the EU.https://t.co/eiTZY091Lt

Accepting the Saudi KingÃ¢Â€Â™s apology without demanding they investigate is shocking. No demand for accountability. https://t.co/Glp9VQ97Ne

(85800)
$0.00 (as of May 17, 2022 03:05 GMT -04:00 - More infoProduct prices and availability are accurate as of the date/time indicated and are subject to change. Any price and availability information displayed on [relevant Amazon Site(s), as applicable] at the time of purchase will apply to the purchase of this product.)