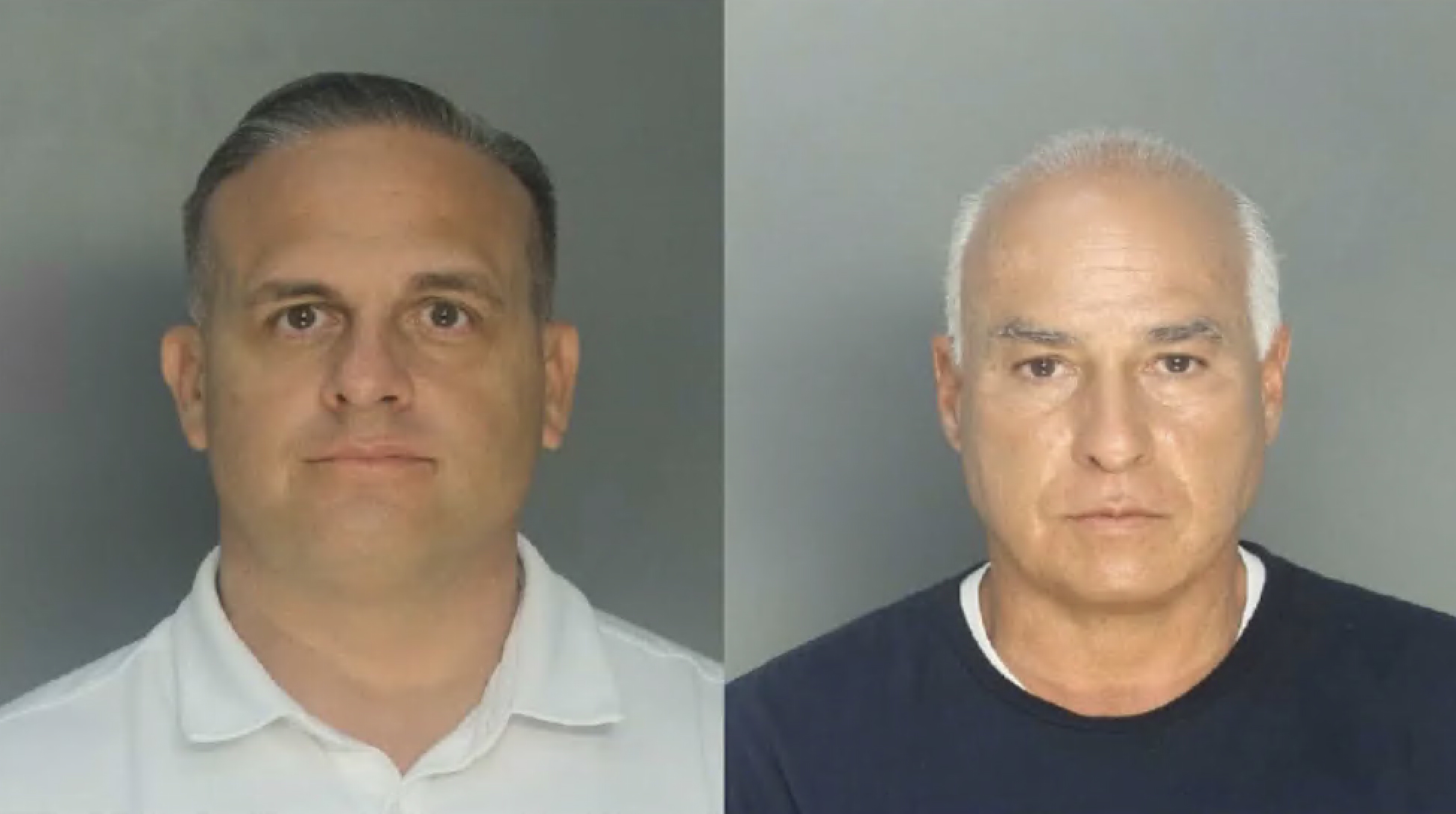 Running a GOP candidate with a name resembling the Democratic incumbent may have drawn away enough votes to allow another GOP candidate to win a Florida state senate seat.  On election night Frank Artiles bragged about planting no-party candidate in key Miami-Dade Senate race.

The county’s top prosecutor, Katherine Fernandez Rundle, accused Frank Artiles at a news conference on Thursday afternoon of paying an old friend almost $45,000 to mount a fake candidacy intended to illegally sway the election.
Frank Artiles, a Republican operative with a reputation for a foul mouth and sharp elbows, is accused of financing a sham candidate whose candidacy was intended to siphon votes from a legitimate Democratic candidate in a state Senate race in South Florida’s 37th District. The candidate has the same last name as then-Democratic incumbent Jose Javier Rodriguez but did not actively campaign for the seat and has since admitted being recruited as a spoiler.
That man, Alexis P. Rodriguez, 55, was also charged in connection with the scheme.
[…]
The Republican candidate, Ileana Garcia, an ardent supporter of former President Donald Trump, narrowly won the race by just 32 votes.
Fernandez Rundle said there was no evidence that Garcia had any knowledge of the scheme. A spokeswoman for Garcia said the newly elected senator had never met Artiles.
www.cnn.com/…

To recap this story:
Former FL GOP Senator and lobbyists offered 50K to someone with the same last name as the Dem incumbent to run
Spoiler candidate won 6K votes in race decided by a couple of dozen votes.https://t.co/LTlRWTf2dh

Miami police arrested former Republican state Sen. Frank Artiles on Thursday and charged him with orchestrating a plot to siphon votes from a sitting Democratic state senator by paying a man with a similar last name to run a fake campaign. The scheme seems to have worked: In November, the incumbent, José Javier Rodríguez, lost his seat by the incredibly thin margin of around 30 votes to his Republican challenger, Ileana Garcia. The man Artiles recruited to run as an independent—an auto parts dealer named Alex Rodriguez, who didn’t live in the district—picked up more than 6,000 votes. (In his concession speech, José Javier Rodríguez called for a full investigation into the race.)According to an arrest affidavit, Artiles paid Rodriguez, who he’d known for more than 20 years, $50,000 to enter the race. Rodriguez didn’t campaign, respond to inquiries from the media, or do anything beyond filling out the required forms for his candidacy. In fact, doing nothing in exchange for the cash was part of the pitch Artiles made to Rodriguez, the affidavit alleges.

But someone did campaign for Rodriguez. On October 2, a Florida political committee, Our Florida PC PAC, was created. The following day, someone donated $370,000 to the PAC. It’s still unclear who made the contribution—initially, Our Florida listed an Atlanta-based LLC with no contact information as the donor, but in December, the PAC revised its paperwork to identify a different entity as the source of the money: Colorado-based Grow United, Inc. Days after the contribution was deposited, it was used to pay for mailers supporting Alex Rodriguez’s candidacy.

Investigators still don’t know who is behind Grow United—its listed address is a UPS store—but Alex Rodriguez was not the only mysterious candidate supported by the company. Grow United poured $180,000 into a different newly formed PAC called The Truth, which backed a woman named Jestine Iannotti in her state Senate campaign against another sitting Democrat. Like Alex Rodriguez, Iannotti ran as an independent. She also had no prior political experience and took no steps to campaign, other than filing the paperwork to run. She won 2 percent of the vote in November; the Republican challenger prevailed in the race by a 3 percent margin. Though Iannotti is white, mailers sent by the PAC—and paid for with Grow United’s donation—used a stock image of a Black woman. Among other anodyne statements, the mailers said Iannotti would help get “special interest money out of politics.”

A lot of talk by GOP re non-existent “election fraud”. Funny, they never mention this. Only real election fraud, which changed an election result in FL was a straw candidate…planted by GOP.