As of right now, there is one man standing between the total subversion/perversion of justice in this nation and a CHANCE of maintaining some semblance of equal justice under the law.

That man is Federal District Court Judge Emmet G. Sullivan, appointed to the Superior Court of DC by Reagan, to the District of Columbia Court of Appeals by the first President Bush, and to his current position by Clinton.

People should remember that Sullivan lambasted Flynn during the trial, saying he had sold out his country and basically had committed treason.  When Flynn’s lawyers wanted him to withdraw his guilty plea, Judge Sullivan set a very high bar for that to occur, one that it would have been very difficult for Flynn to meet.

It is worth noting that Flynn had to allocute UNDER OATH to the truth of his plea.

It is also worth noting that Judge Sullivan does NOT have to accept the motion by the Dept of Justice.

I hope he does not.  An even if he does not, it is always possible DOJ will appeal up the judicial ladder to try to get the voluntarily entered into as part of a very good deal guilty plea by Flynn vacated by a higher Court.

However it happens, if Trump and his henchmen can get the guilty plea overturned, then there is a very real question whether there is any real justice left in the federal criminal justice system.

And Trump will have avoided the political price of issuing a pardon before the election.

What’s next, political prosecution of Hunter Biden? After all, we know that Barr was on overseas trips seeking “evidence” of Ukrainian rather than Russian involvement in meddling in the 2016 election.

Trump is feeling somewhat cornered. He knows he cannot win a legitimate election. He will do whatever he can to distort the process, and he has willing accomplices in his Attorney General, the Senate Majority Leader, and the unqualified and highly partisan appointees being placed in the federal judiciary.

If we are not going to have an independent system of justice, if the President and some of his henchmen  / henchwomen can act with impunity in the ways that are destroying this nation, how are we other than on the road to being a banana republic? 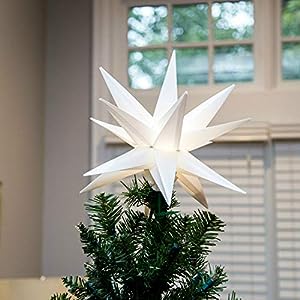