Hot on the heels of yesterday’s news that (former) Trump chum David Pecker has flipped on the pr*sident comes this juicy item from the AP:

The National Enquirer kept a safe containing documents on hush money payments and other damaging stories it killed as part of its cozy relationship with Donald Trump leading up to 2016 presidential election, people familiar with the arrangement told The Associated Press.

Several people familiar with the National Enquirer's parent company, American Media Inc., who spoke to the AP on the condition of anonymity because they signed non-disclosure agreements, said the safe was a great source of power for Pecker, the company's CEO.

The Trump records were stored alongside similar documents pertaining to other celebrities' catch-and-kill deals, in which exclusive rights to people's stories were bought with no intention of publishing to keep them out of the news. By keeping celebrities' embarrassing secrets, the company was able to ingratiate itself with them and ask for favors in return.

Does this mean we’ll find out that Trump slept with Batboy? Cut Chris Christie open with a Ginsu knife and wore him like a tauntaun to the Bilderberg Conference? Spent his formative years living in a wallaby pouch? Built Trump Tower on top of a giant hellmouth?

Stay tuned. This just keeps getting better, doesn’t it? 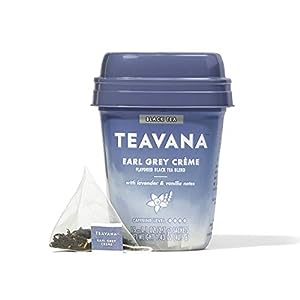