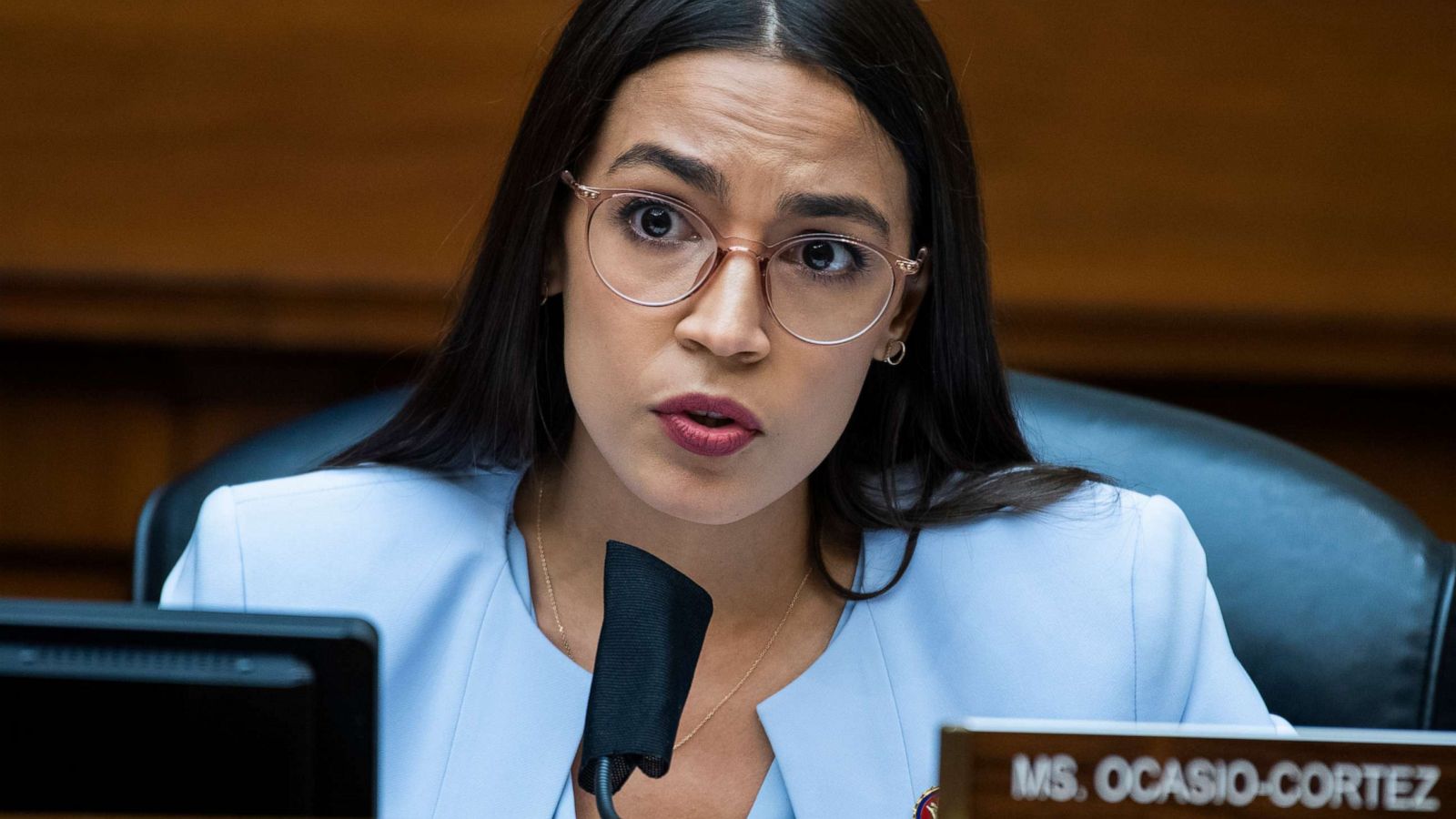 One wonders why Moderate and Centrist Democrats don’t understand our current politics. AOC is correct as they play into the hands of the GOP. Watch the entire clip.

AOC hits the nail on the head

Democrats must remember who brought them into power. Urban America and the suburbs gave Democrats their victory. Democrats promised them that they would provide them the support and dignity not afforded to all by Donald Trump.

Centrists and Moderate Democrats demanding a formula that prevents 12 million families from receiving the $1,400 check is politically insane and morally wrong. It is more expensive to live in urban areas and the suburbs. As such, these families generally make more money. Democrats are, in effect penalizing their voters under a pretense of not giving money to those who do not need it. That is politically fatal.

Congresswoman Alexandria Ocasio-Cortez on Wednesday strongly pushed back against a move by Senate Democrats and President Joe Biden to further restrict the number of people who will receive direct payments under the emerging coronavirus aid package, warning the new eligibility structure would deny direct relief to people who received checks during Donald Trump’s presidency.

“I don’t understand the political or economic wisdom in allowing Trump to give more people relief checks than a Democratic administration. People went far too long without relief last year,” the New York Democrat told the Washington Post’s Jeff Stein. “If anything we should be more generous, not more stingy.”

“It’s also an insensitive compromise for the roughly 80% of Americans that live in urban areas, which are known for higher costs of living,” Ocasio-Cortez added.

According to the Institute on Taxation and Economic Policy (ITEP), the new eligibility framework pushed by conservative Senate Democrats and accepted by the party leadership and the president would result in around 12 million fewer adults and five million fewer children receiving direct payments compared to the eligibility structure proposed by the House.

Moderate and Centrist Democrats must be smarter and more strategic. It seems our younger politicians like AOC understand the politics of the issue much better than the old guard.