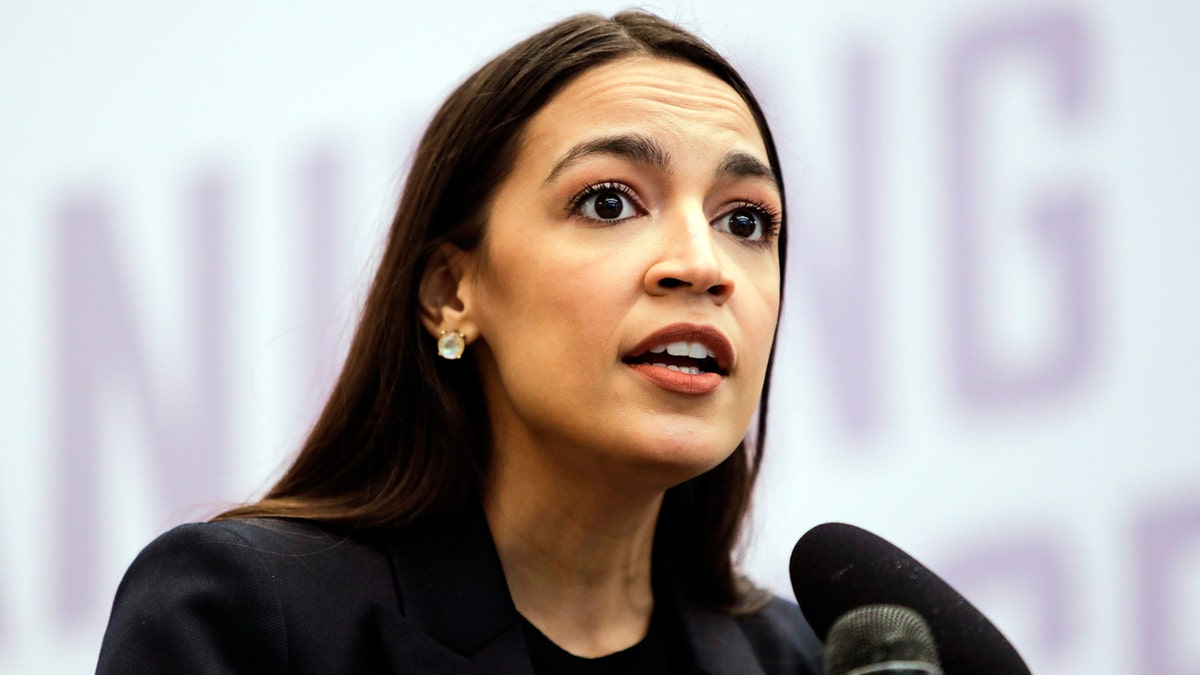 Marjorie Taylor Greene has tried to pick an actual fight with Alexandria Ocasio-Cortez and continued to accuse Ocasio-Cortez, Omar and Tlaib of being terrorist sympathizers, calling them the “#JihadSquad.”

There is a continuing trope that Trumpists are countering terrorism and that “antifa” is responsible for the predominately right-wing domestic terrorism and more specifically the 1/6 insurrection.  Worse for DC is the attempt by Project Veritas to honey-trap national security officials during the Trump regime.

Two Washington Post reporters witnessed Ocasio-Cortez (N.Y.) exit the House chamber late Wednesday afternoon ahead of Greene (Ga.), who shouted “Hey Alexandria” twice in an effort to get her attention. When Ocasio-Cortez did not stop walking, Greene picked up her pace and began shouting at her and asking why she supports antifa, a loosely knit group of far-left activists, and Black Lives Matter, falsely labeling them “terrorist” groups. Greene also shouted that Ocasio-Cortez was failing to defend her “radical socialist” beliefs by declining to publicly debate the freshman from Georgia.

“You don’t care about the American people,” Greene shouted. “Why do you support terrorists and antifa?”

Ocasio-Cortez did not stop to answer Greene, only turning around once and throwing her hands in the air in an exasperated motion. The two reporters were not close enough to hear what the New York congresswoman said, and her office declined to discuss her specific response.

"No, she doesn't need to file ethics violations or whatever she's doing…" pic.twitter.com/vZKwF8ECga

Since asking earlier this year to debate Ocasio-Cortez, Greene has confronted her one other time on the House floor, when she approached the New York congresswoman last month to try to schedule a date for a debate over the Green New Deal, a set of environmental policies intended to combat climate change. In a video posted to social media a day later, Greene criticized Ocasio-Cortez for not debating her.

I viewed the entire interaction. MTG asked AOC for a debate. AOC replied that MTG needed to read the bill completely and that she was only going to debate on the floor of the House. AOC then walked off.

It was a spirited discussion but absolutely not screaming. https://t.co/EeVQXbWUL6

It's easy to dismiss Marjorie Taylor Greene as a crackpot. But her form of deranged anti-leftism is actually widespread among mainstream Republicans. It appears in standard-issue GOP ads and it regularly airs on the most popular right wing TV chat show:https://t.co/vPwzDvgAa7 pic.twitter.com/nMgxu3qllB

(86007)
(as of May 17, 2022 23:35 GMT -04:00 - More infoProduct prices and availability are accurate as of the date/time indicated and are subject to change. Any price and availability information displayed on [relevant Amazon Site(s), as applicable] at the time of purchase will apply to the purchase of this product.)