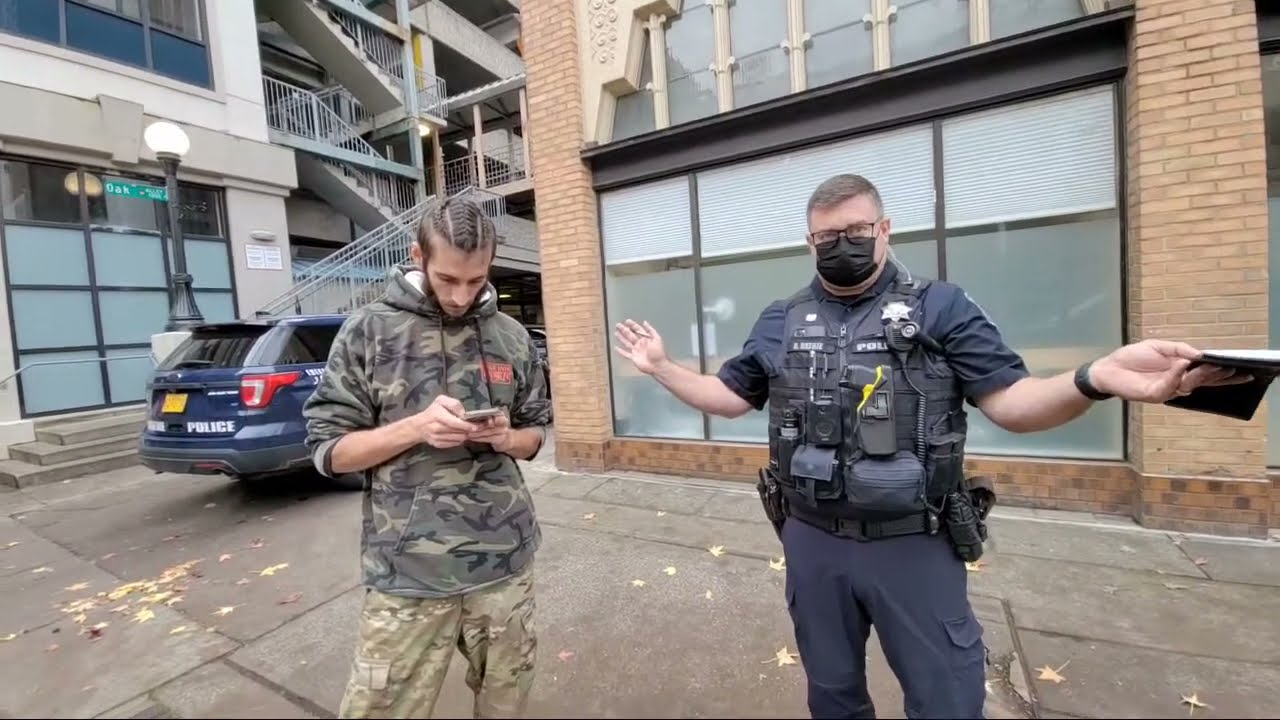 Really, how hard is it to wear a mask? The first civil war in this country was fought over the profound moral tragedy of chattel slavery. If a second one is fought because Donald Trump didn’t want to smear his topcoat of Sherwin-Williams Burnt Sienna, I will be officially depressed.

Of course, Trump started this culture war when he politicized the virus. Instead of using the crisis to unite the nation behind sensible public health measures, he employed it as a wedge to unify and rile his political base; the following story is just one example of the all-too-predictable result.

Ricki Collin and Amy Hall, two Portland, Oregon-area anti-maskers, were arrested in Eugene, Oregon, on Wednesday, after Hall engaged in an old-timey donnybrook with the owner of a local cookie establishment—because law-and-order is only important if you’re using it as a cudgel to marginalize people of color, apparently.

(86038)
$0.00 (as of May 18, 2022 03:00 GMT -04:00 - More infoProduct prices and availability are accurate as of the date/time indicated and are subject to change. Any price and availability information displayed on [relevant Amazon Site(s), as applicable] at the time of purchase will apply to the purchase of this product.)