Trump just got some more coal in his Christmas stocking, delivered by a judge he appointed to the 7th Circuit.

President Donald Trump’s ineffectual bid to persuade the courts to overturn his defeat at the polls last month suffered another defeat on Christmas Eve as a federal appeals court rejected his attempt to challenge President-elect Joe Biden’s win by nearly 21,000 votes in Wisconsin.

All three judges were appointed by Republicans, and the decision was unanimous. The ruling itself was written by a Trump appointee:

The appeals court judges who ruled against Trump on Thursday were all Republican appointees. The author of the court’s opinion, Judge Michael Scudder, was appointed by Trump.

Scudder said the election changes were not significant enough to run afoul of the Constitution’s provision that state legislatures determine the manner of selecting presidential electors. He also faulted Trump for challenging those provisions after the election, rather than before.

There was more coal from other courts today:

The legal defeat for the president Thursday at the appeals court came as the U.S. Supreme Court remained mute about Trump’s latest bid to get the justices to take up a similar challenge in Pennsylvania. Trump’s attorneys had asked the high court to order officials in the Keystone State to respond by noon on Wednesday, but the court took no action as Americans prepared for the long holiday weekend.

This was the case for which Trump had filed a motion to expedite, threatening that there would be “disruption” if the court didn’t hear his case toot sweet. Seems the Supremes were not impressed.

Republicans were also rebuffed Thursday afternoon by a Georgia court over a bid to tighten restrictions on dropboxes and increase access for poll watchers in connection with the pivotal twin Senate runoff elections set for Jan. 5.

At the end of a 90-minute hearing held via Zoom, Fulton County Superior Court Judge Kimberly Esmond Adams dismissed the suit brought earlier this month by the Republican National Committee and the Georgia GOP.

You just can’t buy good judges any more, can you?

And in other news . . . happy holidays, everybody! 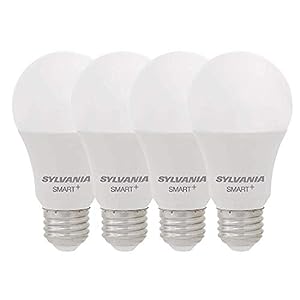