I’m not an economist, and didn’t even major in it in college.   So I have an honest question for those with some more expertise than me.

Background:  I just read a very typical article that said that economists conclude that the employer side of the Social Security tax is simply “passed on“ to their employees through reduced salary.  The same argument is raised frequently in other contexts.  For example, any corporate income tax, it is argued, is essentially taken out of the employees’ salaries. The direct message is that it makes no sense to impose any societal costs on corporations because they will simply pass that through to their employees (and also their consumers).

Question:  Do economists, and mainstream economic theory, really believe this? Specifically, don’t economists factor into this discussion the fact that companies always suppress labor’s wages to the lowest workable level?  And also – this is key – that employers generally modulate their wage to whatever they think the employees’ economic status should be?  By that I mean that over time a schoolteacher, a nurse, a cop, an in-house accountant, a mid-level manager, etc. is always paid a salary roughly commensurate with where we expect that position to fall on the economic ladder.

Understanding that reality, isn’t it the case that none to very little of this money would be “returned to the workers“?  If we eliminated the employer side of the Social Security tax, folks would not get a 7.5% raise on their salary, right? Does anyone think that if you reduce the corporate income tax it would put an upward pressure on raising employee wages?

So why do economists argue this? 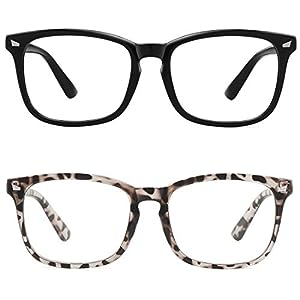