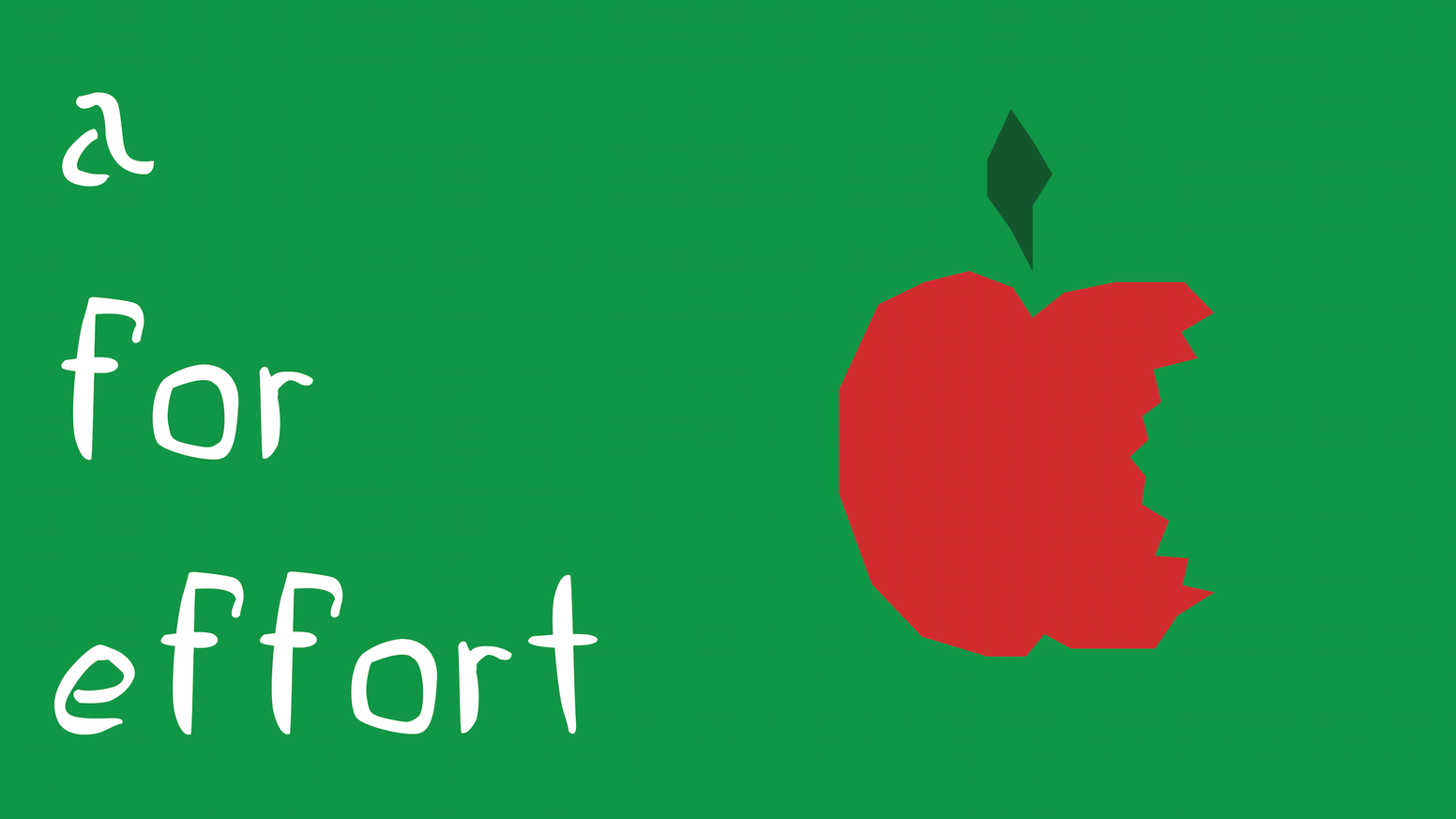 Ya know, ever since the Democrats regained control in the House last November, I’ve noticed that national media reporting on the newly emboldened Democratic House has gone chugging down two parallel tracks. There is the “investigative track,” where the media gleefully foretells the Scorched-earth-march-to-Atlanta havoc that the Democratic led committees can wreak on all things Trump. The “legislative track” is consistently downplayed and tempered with the admonition that the Democrats progressive agenda will almost certainly run afoul of a GOP dominated Senate, and The Great Pumpkin in the White House. I would like to take this opportunity to remind everyone that in politics, actual results perceived results can be just as important as actual results.

A long time ago, in a galaxy far away, it was 2008, and Barack Obama was elected President of the United states. He was inaugurated in 2009, and because there was a global financial meltdown going on, he managed to throw a world class inauguration, with a performing list that looked like the Saturday guest list at the Viper Room, for a paltry $54 million, with not a tractor or baton twirler in sight. Once Obama stopped the worlds economy from returning to the Olduvai Gorge, the first thing that he did was to cover millions of Americans with the Affordable Care Act.

And that’s where the rubber hit the road. The Republican party neatly disguised their white backlash against the first African American President as a rebellion against “socialized medicine.” They rode the issue of “death panels for Franny” almost exclusively, and stormed back to control of the House on the backs of the Tea Party rebellion.

In 2011 came the first House bill to repeal the ACA. This was a risk free vote for the GOP, first, the most popular and impactful portions of the ACA had not yet bone into effect, leaving a still unpopular vision of the law, and second, there was no way for it to pass through the Democratic dominated Senate, and no way that Obama would sign it. But it didn’t matter, because the effort was there.

In 2012, still running on repealing the ACA, the GOP held the House, and cut into the Democratic majority in the senate. More Obamacare repeal votes sprang out from the House, like toadstools in a dank place, all to be denied. In 2014, the GOP again held the House, and this time took control of the Senate as well. Another slew of futile ACA repeal votes came down the pike, and in 2016 the GOP used the repeal of Obamacare to, with Russian help, take the White house as well. They held more than 60 failed votes in 7 years, accomplishing exactly nothing, if you consider retaking the House, the Senate, and finally the White House as nothing. How did they do this? Simply by continuing to “try to” deliver what they promised.

The Democrats rode the blue wave of 2018 on the back of ideas, repealing the top 0.01% tax cuts, universal healthcare coverage, lower prescription drug costs, infrastructure, getting dark money out of politics, education. The voters who elected the Democrats are not idiots, they know that the House Democrats can’t just wave a magic wand and make this stuff happen. At this point, it’s the effort that is critical. As long as the Democratic House majority follows through on their promises, and passes progressive bills based on their campaign issues, it whets the appetites of their voters for what could happen in 2 years with Democratic Senate control, and teases independent voters with the vision of an end to gridlock, and actual meaningful legislation. Popular public opinion for those bills will put upward pressure on McConnell and vulnerable 2020 Senate Republicans to pass those bills on, and on a wildly unpopular President to sign them.

This is not some radically wild, pie-in-the-sky idea. As I just pointed out, it has already worked in the immediate past. Voters, even highly partisan voters, are not idiots. They understand that it takes at least 2 out of the 3 legislative branches of government to enact policy. The secret sauce is to prove to voters that your ideas are worth enacting, and that you’re doing everything that you can to make them a reality. The rest is up to them. 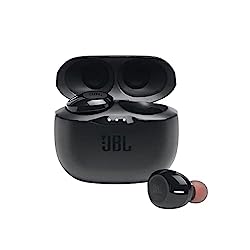