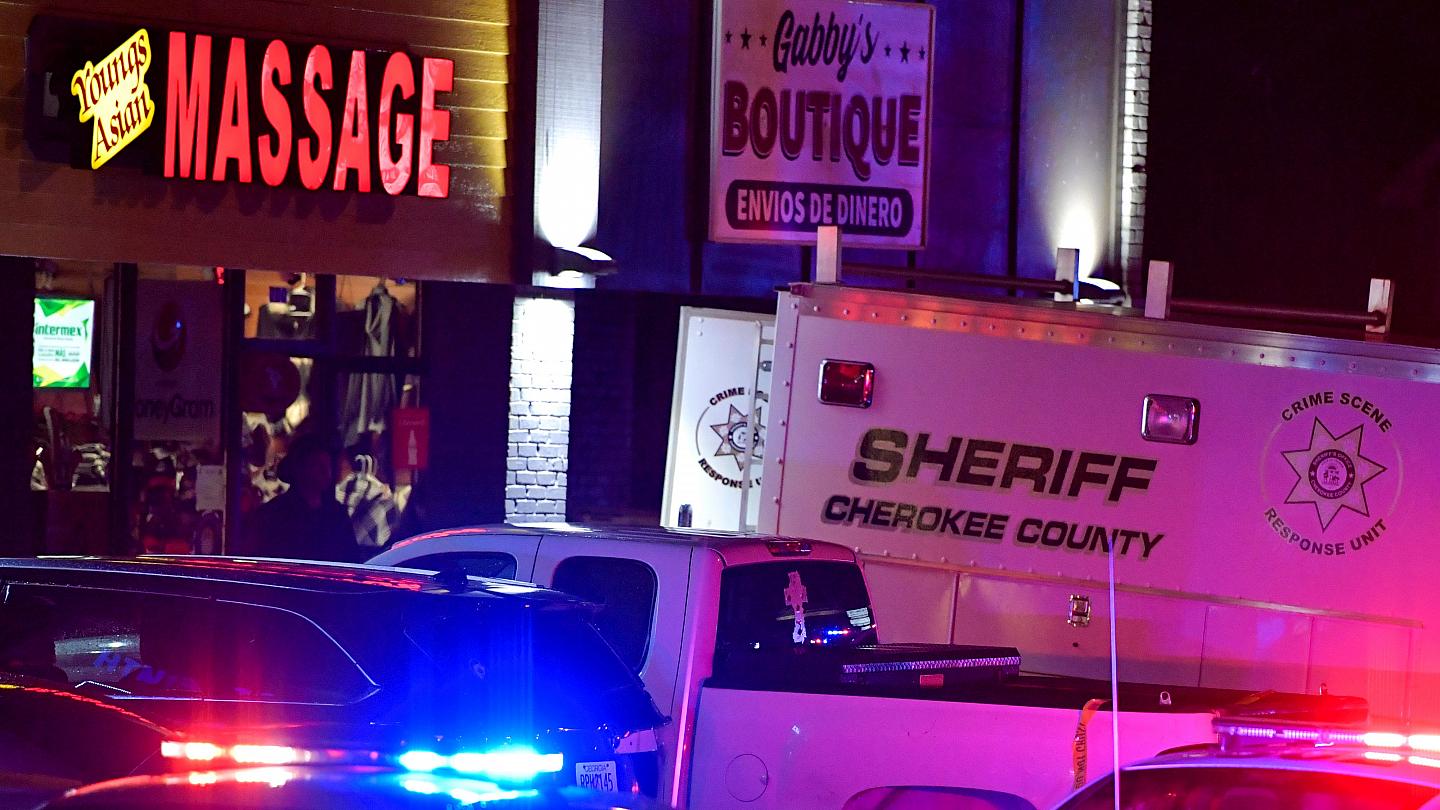 Not sure where they took him for ice cream after his (alleged) murder spree, but they sure do seem understanding.

I’m all for getting at the root causes of crime, but why do we get the kid gloves out only for white suspects, such as alleged shooter Robert Aaron Long, who stands accused of murdering eight people at three Atlanta-area massage parlors? (Second tweet)

"Yesterday was a really bad day for him and this is what he did" — a law enforcement official explains Robert Aaron Long's decision to kill 8 people in a strange manner pic.twitter.com/u0zFcqjbNK

CAPT. JAY BAKER, CHEROKEE COUNTY SHERIFF’S OFFICE: “Investigators interviewed him this morning, and they got that impression that, yes, he understood the gravity of it, and he was pretty much fed up and at the end of his rope, and I guess it was a really bad day for him, and this is what he did.”

Yeah, he wasn’t the only one.

The really pressing question now is … one scoop or two?

I’m sure we’ll get an update soon.