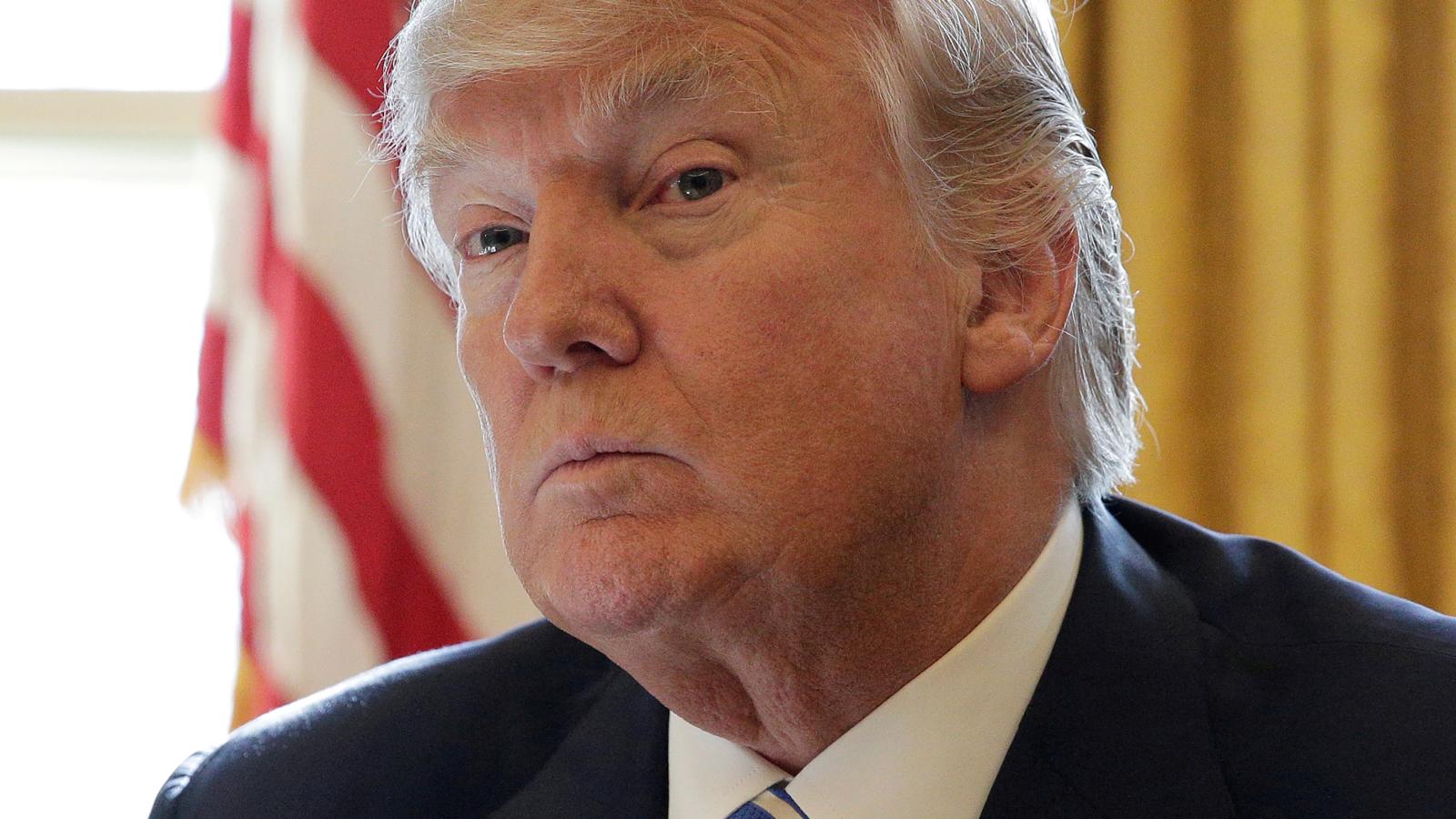 Okay, let’s be fair about this. You could argue that the U.S. had a legitimate interest in propping up global oil prices during the COVID-caused 2020 recession in order to aid domestic producers. I figured I’d be fair at the outset because MAGAs never are, particularly when it comes to this issue. They seem to think gas prices are high right now because Joe Biden decided to press the big red “Evil” button on the Resolute Desk, ensuring that gas became prohibitively expensive, baby’s blood smoothies were sold at cost at every Jamba Juice, and something-something George Soros.

Couldn’t have anything to do with a global economic recovery that sent prices soaring pretty much across the board worldwide. Nah. Must be Biden and his blackhearted anti-American schemes. After all, this would have never happened under Trump! Possibly because half the country would have put themselves in suspended-animation pods for four years had he won, seriously depressing energy demand as well as any marginally cogent person who wasn’t in a suspended-animation pod.

(51562)
$17.62 (as of May 20, 2022 03:40 GMT -04:00 - More infoProduct prices and availability are accurate as of the date/time indicated and are subject to change. Any price and availability information displayed on [relevant Amazon Site(s), as applicable] at the time of purchase will apply to the purchase of this product.)