Remember, this is a guy the actual president of the United States lauded for his “amazing reputation.”

The most disturbing video known to man https://t.co/izb038PBXB

ALEX JONES: “I will admit it. I will eat my neighbors. I’m not letting my kids die. I’m just going to be honest. My superpower is being honest. I have extrapolated this out, and I won’t have to for a few years because I’ve got food and stuff. But I’m literally looking at my neighbors now and going, I’m ready to hang them up and gut ‘em and skin ‘em and chop ‘em up. You know what, I’m ready. My daughters aren’t starving to death. I’ll eat my neighbors. See, my superpower is being honest — I’ll eat your ass. I will. I’m combat model — optimum self-sufficiency. Probably the leader. The point is is that you’ve thought about that yet, because I’m somebody that thought I could fix this, and I’m starting to think about having to eat my neighbors. Do you think I like sizing up my neighbor? Hell, I’m going to haul him up by a chain and chop his ass up. I’ll do it. My children aren’t going hungry. I will eat your ass. That’s what I want the globalists to know: I will eat your ass first.”

To be honest, I personally haven’t given more than a fleeting though to eating my neighbors, but if Whole Foods ever runs out of tofu curry salad, all bets are off.

But Alex Jones? He’s apparently thought a lot about eating his neighbors. Way more detail than we needed, dude. 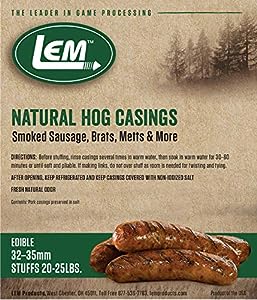