The US Senate Race in Alaska is tied at 43% each between incumbent Republican Dan Sullivan and Independent Dr. Al Gross, according to a newly released poll by Democratic pollster Public Policy Polling. Another 14% of Alaska voters are undecided.

Gross is an Independent who has the support of Democrats in a state that has always had a reputation of going its own way. The lower house of the state legislature is currently controlled by a coalition of Democrats, Independents, and some Republicans.

Sullivan was first elected to the Senate in 2014, defeating Democrat Mark Begich by 48% to 46%.

Alaska is known as a state that is difficult to poll. The last poll PPP conducted in the race was released July 9 and showed Sullivan ahead 39% to 34%. Any time an incumbent is tied with a lesser known challenger or well below 50%, it suggests there is at least a fair chance he will be beaten. 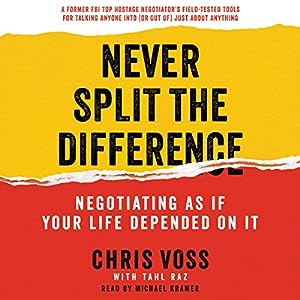