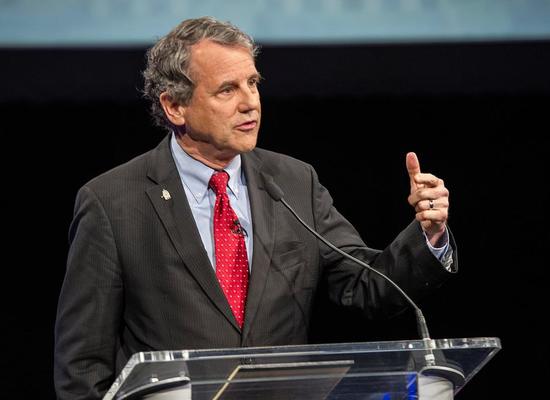 We can’t let Sessions take Doug’s seat in the Senate. Split a contribution between my campaign and Doug’s today.

Our country needs leaders who value unity. We need leaders who will work together to get things done like protecting access to health care, ensuring social justice, and safeguarding equality for all. That’s Doug.

I can tell you that it’s not Jeff Sessions.

I was the first senator to come out against Sessions’ nomination as attorney general because I was deeply concerned by his record on civil rights and his ability to ensure justice is done. His record proved we were exactly right to be afraid, and that’s why we can’t afford for him to return to the Senate.

We need to protect Doug’s seat at all costs. Will you split a contribution between my campaign and Doug’s, so we can defend his seat, defeat Jeff Sessions, and flip the Senate?