Some very encouraging news today out of Alaska courtesy of PPP’s latest poll:

PPP’s new Alaska poll finds that the Presidential race in the state this year might be the closest it’s been since the 1960s. Donald Trump is under water on his approval rating, with 46% of voters approving of the job he’s doing to 49% who disapprove. He leads Joe Biden by just 3 points at 48-45. Biden has a double digit lead with independent voters at 52-39. Republicans have won the state by at least 9 points in every election since 1968.

You can add Alaska to the growing list of potentially competitive Senate races where Republicans are going to have to play defense this fall. Dan Sullivan hasn’t established much of a profile with voters in the state- only 35% approve of the job he’s doing to 37% who disapprove, and 27% have no opinion about him one way or the other. He leads Al Gross just 39-34 for reelection. Gross isn’t very well known yet- 72% of voters say they have no opinion about him. Among the voters who are familiar enough with him to have an opinion he actually leads Sullivan 56-36, suggesting that if he has the funds necessary to become well known in the state he will have a good chance at making it a top tier race.

The US House race in the state looks like a toss up, with Alyse Galvin holding a slight advantage over Don Young at 43-41. Young is unpopular, with 35% of voters approving of him and 44% disapproving. Galvin has a net +8 favorability rating at 30/22, giving her the best numbers of the 8 political figures we tested in the poll. It’s worth noting though that the undecideds in the House race are supporting Trump for President by 26 points- if they ended up voting the same party for House it would easily push Young back into the lead. There’s a lot of Republican leaning voters who don’t really like Young but may end up supporting him in the end.

We have a real opportunity here for a big sweep in Alaska so let’s make it happen. Click below to donate and get involved with Gross, Galvin and Biden’s campaigns: 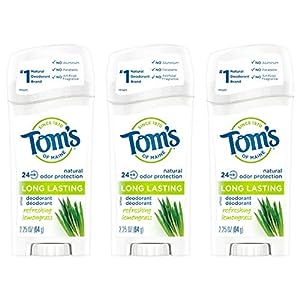