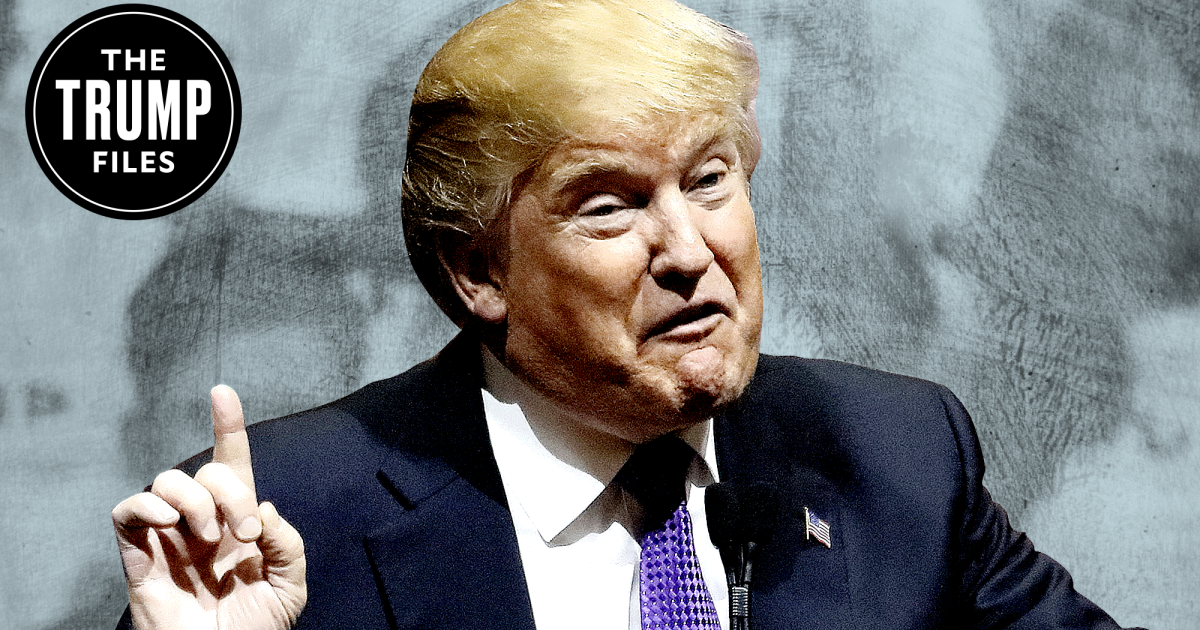 There was a putsch; will Trump return for a revival after crashing the Hindenberg.
https://twitter.com/allwritenow/status/1359122161252921344?ref_src=twsrc%5Etfw

Editors, publishing agents and authors have signed-up to a letter in the hundreds, demanding the industry deny Donald Trump the publication of any post-presidential memoir.
The letter, titled “No Book Deals for Traitors,” was signed by more than 250 editors, authors and publishing agents last week.
Together, they oppose any Trump administration official from publishing a future book – including the outgoing president, who is rumoured to be considering a memoir.

Barry Lyga, a novelist who organised the letter, wrote that “As members of the writing and publishing community of the United States, we affirm that participation in the administration of Donald Trump must be considered a uniquely mitigating criterion for publishing houses when considering book deals.”

He continued: “No participant in an administration that caged children, performed involuntary surgeries on captive women, and scoffed at science as millions were infected with a deadly virus should be enriched by the almost rote largesse of a big book deal.”

I wrote about the warnings that the 1924 trial of the Beer Hall Putsch conspirators provide ahead of Trump’s second impeachment trial, so I’m sure my mentions will be great today https://t.co/8lIYsvkWA0

So the Republicans think they can control Trump, just as the old Prussian guard thought they could control Hitler, who’d spent time in prison after his first putsch. God help us.

And yet, holocaust-wise, Trump's total is already approximately 1/12th of Hitler's total, and we're barely past the Beer Hall Putsch on the timeline.

1/8 – Let's not kid ourselves, Trump’s attempted coup of 1/6 was not just a minor event. Trump AND the Republicans have a well-thought plan to overthrow democracy and install fascism in this country. #January6th #ImpeachmentTrial #ImpeachAndConvict https://t.co/UnL43LP09P

“Everyone makes mistakes. Everyone is entitled to a mulligan.” Sen Mike Lee

Typically, oligarchies flip in one of two directions within a generation: either back to democracy, or into a full-blown fascist police state.

America is on the knife’s edge…https://t.co/fGRaVsZjny

Here in America, the GOP today has a serious fascism problem, and it’s endangering all of us. It’s closer than most of us realize.

Fascism isn’t just about the merger of oligarch and state interests; it also requires a repudiation of the rule of law and the institutions of democracy itself.

This is exactly what is happening deep within the Republican Party at this very moment. Trumpism was always about fascism.

Republicans who voted to impeach and convict Donald Trump are finding their local and state parties repudiating them, fueled by the rage of people who’ve bought into false beliefs of a Jewish- or Black-controlled “deep state” that’s working against their savior, Donald Trump.

We’ve seen this movie before, and, tragically, history tells us most countries only recognize their fascism problem in the rear-view mirror after it’s consumed their democracy.

Georgia, DC, and NY continue to close in.

If Trump is convicted of a federal felony involving election fraud or the insurrection, a court may order him, as a condition of up to 5 years supervised release, to refrain from engaging in a specified occupation directly related to offense conduct. https://t.co/arVJMUNZy6

1/10. The claim that Trump won the election is a Big Lie.

2/10. A Big Lie changes reality. To believe it, people must disbelieve their senses, distrust their fellow citizens, and live in a world of faith.
3/10. A Big Lie demands conspiracy thinking, since all who doubt it are seen as traitors.
4/10. A Big Lie undoes a society, since it divides citizens into believers and unbelievers.
5/10. A Big Lie destroys democracy, since people who are convinced that nothing is true but the utterances of their leader ignore voting and its results.
6/10. A Big Lie must bring violence, as it has.
7/10. A Big Lie can never be told just by one person. Trump is the originator of this Big Lie, but it could never have flourished without his allies on Capitol Hill.
8/10. Political futures now depend on this Big Lie. Senators Hawley and Cruz are running for president on the basis of this Big Lie.
9/10. There is a cure for the Big Lie. Our elected representatives should tell the truth, without dissimulation, about the results of the 2020 election.
10/10. Politicians who do not tell the simple truth perpetuate the Big Lie, further an alternative reality, support conspiracy theories, weaken democracy, and foment violence far worse than that of January 6, 2021.