The myriad investigations and impeachment of President Bill Clinton could be explained as direct power politics, but there was always a larger motivation that explained events.  Bill Clinton broke through the Republicans’ wall of the Solid South.  Over his two campaigns, Clinton won (once or twice) Georgia, Florida, Tennessee, Arkansas, Louisiana, and Kentucky, as well as Missouri, Arizona and Montana.  Simply  . . . . Bill Clinton had to be discredited and destroyed.  The possibility that Democrats going forward could compete, and win(!), in these states was a mortal threat to the Republicans’ electoral structure and their “Southern Strategy.”

Now we see Republicans engaged in shocking and treasonous attacks against the Biden presidency. Sure, that involves their new politics, and the relatively new opportunity to fleece their base for millions of dollars.  But should this be viewed generally as anti-Biden or anti-Democratic Party animus?  What probably is the larger explanation here, and why does it matter?

I propose that the motivation here is less about winning a second Trump term, or discrediting a President Biden, and specifically much more about what Republicans’ see as an existential fight — that has to occur right now — to stop the spread of mail-in voting and other expanded voting practices.

Voter suppression is the Republicans’ core tenet, and what they just witnessed has to terrify them to their bones — and not just for presidential elections, but for down-ballot, state and local elections.  (Don’t tell me that Republicans did well in the latter races.  One election is not their concern.)

What that means is that victory for Democrats and patriotic Americans does not mean Biden becoming President (he will), “shaming” Republicans, fining their lawyers, or condemning complicit Republicans in op-eds or from the Congressional floor.  No — for the rest of us victory requires defeating the inevitable wave of Republican efforts to end this expansion of voting rights, and entrenching and expanding such progress in our laws (federal and state). 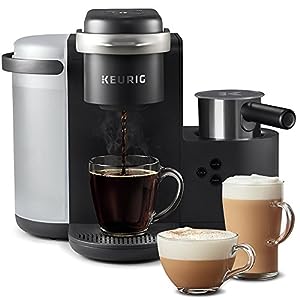