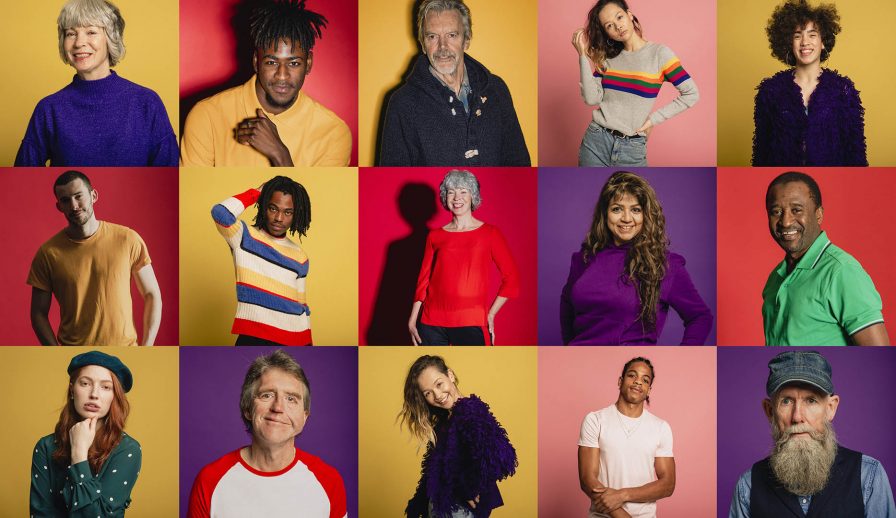 A few years ago, I wrote the piece titled “Boomers Must Take Some Blame And Help Fix Generation Y Unhappy Problem” without any malintent. I was raked over the coals by my boomer friends who accused me of agism and much more. Some said I was pitting generations against each other. Others complained that they were not living a life of prosperity, and as such, they accepted no blame for the plight of millennials and others.

I will cop to not being the best explainer then. I think, however, with my radio show Politics Done Right and my new book, “How to make America Utopia: Take away the economy from those who rigged it,” I am doing a better job.

While perusing my feed, once again, Professor Cody Pogue’s narrative on the subject touched me. You see, he explained the plight of the millennial intrinsic to his being. He did not call out the Boomer and older Gen X generation in the manner I may have done. Instead, he attempts to touch them empathetically through a well-orchestrated breakdown of our reality. Cody wrote the following in a Facebook post that everyone should read.

In 1970, the average American cost at a 4-year university was $367 per year. A minimum-wage employee would be able to pay that off by working for 5.7 weeks.

The average cost of health insurance in 1970 was $353 per person per year so a minimum wage employee would have to work for 5.5 weeks to pay for insurance.

Let’s compare that to today.

Today the minimum wage is $7.25 an hour and if they worked 40 hours a week for a year they would make $15,080 in a year. The median cost of a house today is $408,000. If a minimum wage employee dedicated their money just to a house, they could pay it off by working for 27 years at their minimum wage job. If they took out a 30-year mortgage and we simplified it by just looking at the principle, it would cost $13,600 a year, which would be 90.1% of their yearly income.

Today the average cost of a year at a 4-year university is $10,230. For a minimum wage employee to pay it off they would have to work 35.2 weeks.

To conclude, a minimum wage employee could pay off the median house in 1970 by working for 5 years but today it would take 27 years to do the same thing.

If a minimum wage employee wanted to go to an average university in 1970, they could pay off a year by working for 5.7 weeks but to do the same thing today they would have to work for 35.2 weeks.

To pay off a year’s worth of median health insurance for one person at a minimum wage job in 1970 a person had to work for 5.5 weeks but now they would have to work for 39.9 weeks to do the exact same thing.

Please tell me if any of my numbers are off, but assuming they are correct the difference is astronomical, so when people who came of age in the 1970s hear younger people talking about how impossible it is and how the system is rigged, don’t bust into “back in my day we pulled ourselves up by our bootstraps.” Back in 1970, the richest Americans paid a 71% income tax and unions were strong and we had very liberal economic policies in place to protect the middle class. You had lots of help and you didn’t realize it. Today the richest Americans pay a 37% income tax, which is only half of what it used to be, and we make up the difference by putting higher tuition and higher property taxes in place. We have made it harder to unionize and the system has been redesigned by conservative Republicans and conservative Democrats to protect the rich and the powerful even if that means sticking it to the middle class and the working people.

Instead of falling back on insults of “you are lazy” or “you lack work ethic and common sense” or “you don’t love this country” just remember these numbers and imagine the difference.

My generation was taught from a young age that if we worked hard enough we could accomplish anything but the problem is that we have been working on full cylinders since we hit 18. We haven’t taken breaks. We don’t go on vacation. We work full time and have side gigs on the side. Our jobs don’t end at 5 pm but we stay up checking emails and preparing for the next day late into the night. We choose not to have families, hobbies, or social lives because we are too busy working.

I just wish yall could realize the situation and actually join us in our fight to try to recreate the economic policies you were raised in instead of pretending we are ignorant lazy nobodies who want to recreate whatever is happening in Venezuela.

I would love to read some comments from both Boomers and others. The reality is that the solutions are staring us in the face, and we have the money to do it if we decided to disengage from the false limitations imposed on us by those who have pilfered us all since the inception of Reaganomics supply-side economics. Let’s remember that George H.W. Bush called it Voodoo-Economics. He was right then. And we are living through the results of that economics as a religion.