Texas Lieutenant Governor Dan Patrick continued to display his lack of empathy on Tucker Carlson’s show by reinforcing his past comments about “reopening the economy” without real concern for deaths it will cause. He now says there are more important things than living, meaning the death of some to keep a vibrant economy is justified.

Use the hypocrisy of Dan Patrick to make our point

We should not forget what Dan Patrick said previously.

“Tucker no one reached out to me and said as a senior citizen, are you willing to take a chance on your survival in exchange for keeping the America that all America loves for your children and grandchildren and if that’s the exchange,” Patrick said. “I’m all-in and that doesn’t make me noble or brave or anything like that. I just think there are lots of grandparents out there in this country like me. I have six grandchildren. What we all care about and what we love more than anything are those children and I want to live smart and see through this but I don’t want the whole country to be sacrificed and that’s what I see’ I’ve talked to hundreds of people Tucker and just in the last week and making calls all the time and everyone says pretty much the same thing; that we can’t lose our whole country. We’re having an economic collapse. I’m also a small businessman understand it and I talked with business people all the time Tucker and my heart is lifted tonight by what I heard the president say because we can do more than one thing at a time. We can do two things so you know my message is that let’s get back to work. Let’s get back to living. Let’s be smart about it and those of us who are 70 plus, we’ll take care of ourselves but don’t sacrifice the country. Don’t do that. Don’t ruin it.”

Patrick has made it even more clear a few days ago.

Progressives who support rights for everyone should frame Dan Patrick’s reasoning because we can transform it in so many ways to show the hypocrisy. Did not these people once believe in the sanctity of life? Did they not believe that even a zygote was a life? Did they ever care about the personal economy of a woman who did not want to get pregnant?

It is ironic how often men can forego values when something affects their personal economies. The behavior was even codified in the constitution. 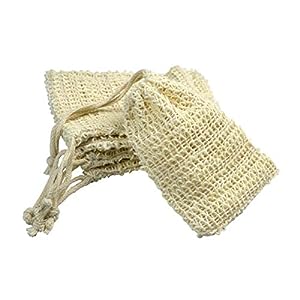