Chuck Todd, in an uncharacteristically combative manner, grilled Republican Senator John Barrasso about the hypocrisy of the GOP not delaying Justice Ruth Bader Ginsburg's replacement till after the election.

Chuck Todd was almost perfect in this one except that he gave Senator John Barrasso two much airspace in between his piercing attacks with the facts about the senator and the GOP’s lying hypocrisy.

Todd first showed a video reminding the viewers that more than four years ago when Justice Antonin Scalia died in February, an army of Republicans said his replacement should wait until after the election. They claimed they wanted the pulse of the American people. This occurred much earlier in the election season. Democrats rightfully expect the same “rules” to apply after the death of Supreme Court Justice Ruth Bader Ginsburg affectionately known as RBG.

Barrasso and Republicans are twisting themselves into pretzels to justify their hypocrisy. Their justification is not worth repeating. Suffice it to say, Chuck Todd’s statement near the end of the interview is most apropos.

“You have no regrets that Senate Republicans are going to look like hypocrites 44 days before the election,” Chuck Todd said. “For just a complete flip-flop to the average Americans. I mean, I know you are trying to come up with these caveats. Nothing about it makes any sort of sense to the average person.”

The American people are not foolish. They know this is an attempt of a power grab of a dying Trumpist Republican Party. 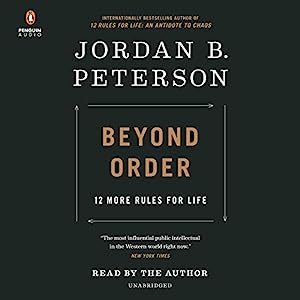